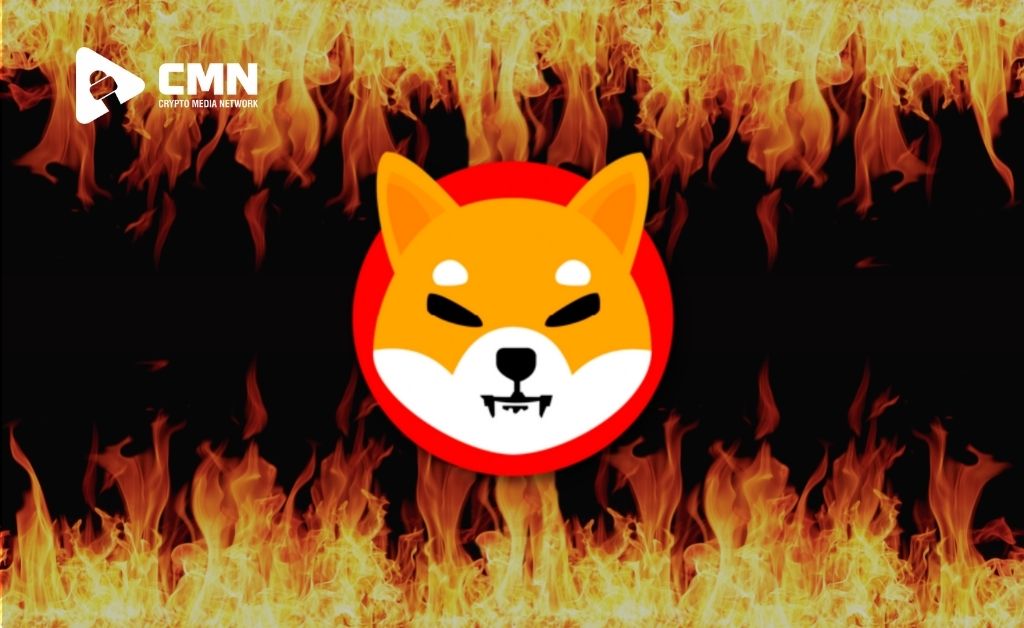 Over 22 billion canine tokens have been removed from circulation in the last week according to a SHIB burn tracker. In addition, about half a billion Shiba have been burned in the previous 24 hours.

Meanwhile, Shiba Inu has increased by about 10% today.

22.8 billion SHIB was Locked up in Dead-end Wallets

Multiple projects within the Shiba Inu fan community have destroyed a total of 22,200,398,699 meme tokens, according to crypto burn tracker @Shibburn. Despite the staggering sum, this amount of SHIB is worth $279,281 in US dollars. It took roughly 500 transactions to transfer this much SHIB to dead-end wallets, where they were permanently frozen.

Despite falling by over 86 percent from its all-time high of $0.00008 in October of last year, the second most popular meme coin has seen a significant increase in holdings since May of this year. In April, there were 1,139,000 holders, but now there are 1,167,079.

Shibburn also announced on Twitter that during the last 24 hours, several businesses and individuals from the SHIB army had burned over 667.2 million Shiba Inu tokens. In comparison to the previous one, the burn rate has increased by about 41%.

SHIB is the “DOGECOIN KILLER,” according to the SHIBA INU website, and is listed on their own ShibaSwap, a DEX. Shiba Inu currency was established under the pseudonym “Ryoshi” in August 2020. Ryoshi claims that he is a nobody and unimportant and that any attempts to reveal his true identity, even if successful, would be disappointing.

The adorable charm of the coin, combined with articles and tweets from celebrities like Elon Musk and Vitalik Buterin, drew in a community of investors, quickly increasing its speed and value. Long thought to be the creator of Shiba Inu, Vitalik Buterin debunked the myths on the Lex Fridman show on June 5, 2021.