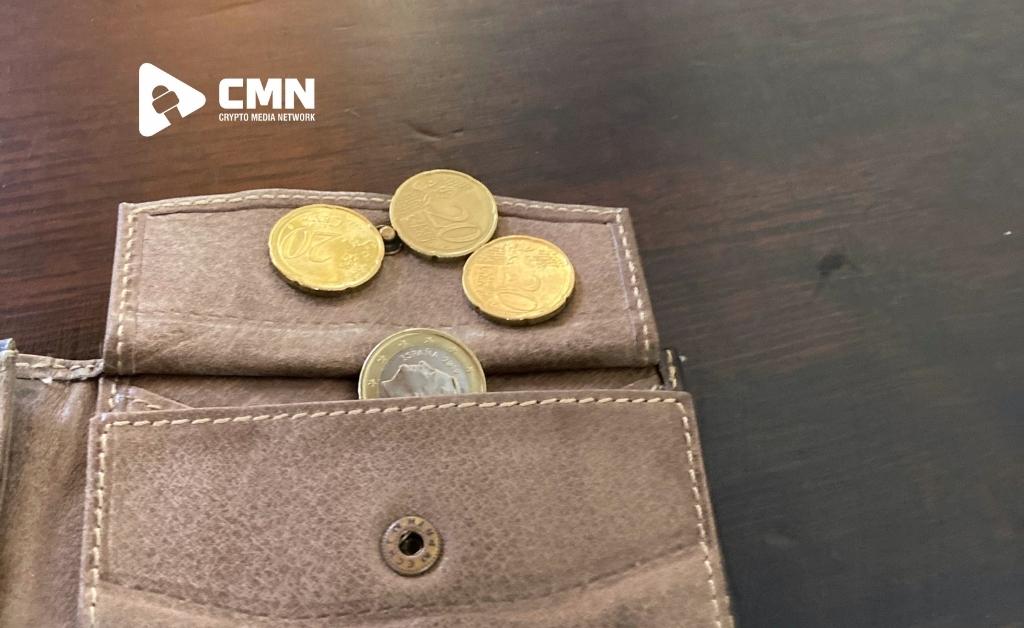 3/4th part of Bitcoin supply Is Now Illiquid by CMN

According to the on-chain experts of Glassnode, 76% of the total circulation of Bitcoin is now illiquid. Since the start of the new year, there has been a consolidation in the Bitcoin market, but a more positive impact can be assumed from the on-chain metrics. That is because most of Bitcoin is now becoming liquid, and it can lead to long-term progress in the industry.

Glassnode, the on-chain analytics expert, has been diving deep into the Bitcoin supply Matrix to better understand the trending long-term macro needs in its final report of January 3rd. It says that illiquidity happens when Bitcoin moves into the wallet with no expenditure history.
The findings say that even though the acid has been trading sideways, more Bitcoin is illiquid. The in liquid supply growth has been seen to a great extent and now comprises more than three fourth of the entire between a supply that is around 76%.

At the end of 2021, there was a lot of price correction, but the coins accelerated from liquid to illiquid wallets even then. Most of the data suggest that Bitcoin is moving to storage, increasing holding habits and accumulation. But there is another hovering news because of the decline of liquid supply, which marks that soon, there can be a major sell-off or capitulation.

According to the researchers, these situations show “divergence between what appears to be bullish on-chain supply dynamics and bearish-to-neutral price action.”

Glassnode indicated in the same study that the total supply owned by long-term holders has reached a plateau in the last month or so. This just marks that long-term investors have stopped the keeping and expenditure of coins and have turned into holders or even accumulators. It stated, “This presents another constructive interpretation of market belief.”

The long-term investors have held a current supply of 13.3 5 million Bitcoin. It has seen a decline of only 1.1 % compared to the October supply of 13.5 million coins. Glassnode marks these as long-term holders as the accounts and wallets have held onto their BTC for 155 days.

Only 1.3 Million Bitcoin Left for circulation on crypto exchange forums

According to the latest analysis by Cryptorank, 6.3 per cent of the entire Bitcoin supply is held in exchange wallets. It is an Orange Christmas out there. BTC supply is drying up considerably, which is good news indeed. According to a recent tweet by CryptoRank, cryptocurrency exchanges own only 6.3 per cent of the total Bitcoin supply or 1.3 million BTC. The declining supply is nothing new; it has slowed since the Bitcoin block reward was halved in 2020. In October 2020, just before the peak time of the 2020 Christmas season, exchange platforms accounted for 9.5 per cent of the BTC supply and 7.3 per cent in July in this very year. The December result of 6.3 per cent is the lowest of the year 2021.

Coinbase’s dominance in the BTC wallet space is also eroding. Over the last year, its dominance has dropped from 50.52 per cent to 40.65 per cent. The American exchange used to have more Bitcoins than the rest of the globe. This announcement is a clear indication of coincidence with the high price movement of Bitcoin. The illiquid BTC supply has changed in the winter season, and the monthly supply of one hundred thousand BTC has changed from Liquid to Illiquid state. We can also say that more BTC is stacked away in cold storage than gets mined.