3.6 Billion Bitcoin Stolen in Crypto Hack is Seized by the Justice Department 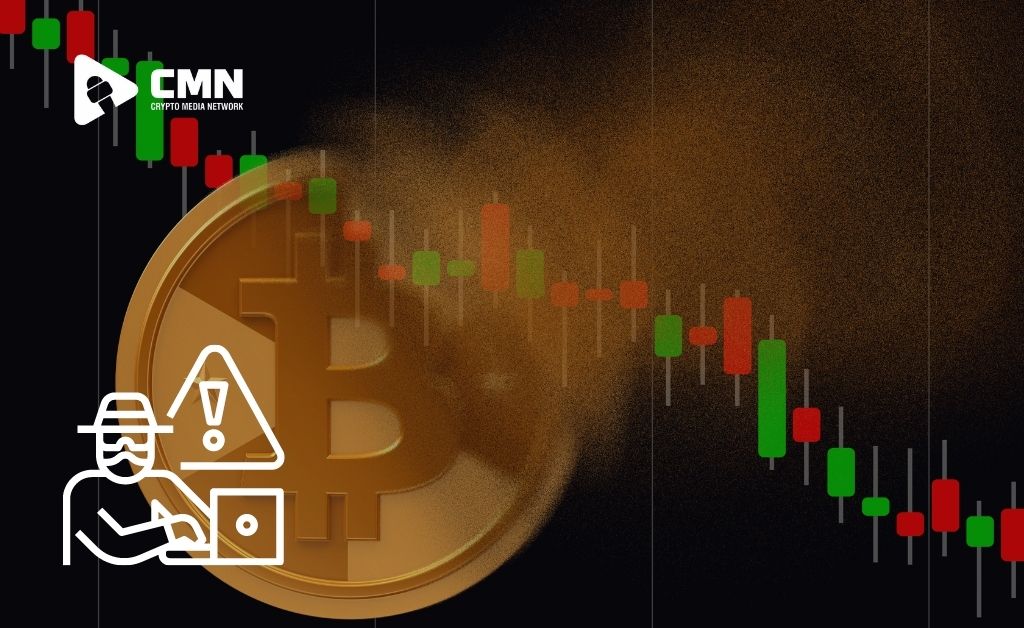 A crypto hack resulted in the seizure of $ 3.6 billion worth of Bitcoin by the Justice Department.

The value of the Bitcoin stolen in the 2016 hack of Bitfinex, a virtual currency exchange, was estimated to be at $4.5 billion. The US Department of Justice announced that it has returned about 94,000 bitcoins worth $3.6 billion linked to the attack, which saw 120,000 Bitcoins worth $70 million taken from client accounts. It’s the largest financial asset confiscation the department has ever made.

After a hacker penetrated Bitfinex’s computers and performed more than 2,000 unlawful transactions, the pair reportedly planned to launder 119,754 Bitcoin. According to federal authorities, the transactions were deposited in a digital wallet controlled by Lichtenstein.

Approximately 25,000 stolen Bitcoins were transferred out of Lichtenstein’s wallet over the last five years via a long and intricate laundering process, with some of the stolen monies put into financial accounts held by Lichtenstein and Morgan.

Bitfinex said in a statement that it was “pleased” that the Justice Department was able to recover a large amount of bitcoin, and that it has been collaborating with the department since the investigation started.

After the 2014 hack and subsequent collapse of Tokyo’s Mt. Gox, which resulted in the loss of 850,000 bitcoin, the Bitfinex attack became the second-largest bitcoin heist from a crypto-exchange in 2016.

Also Read: Free Bitcoin!!! FTX.US to Give Away Bitcoin As A Part of The Superbowl Ad Campaign