5 NFT marketplaces that could overthrow Opensea in 2022 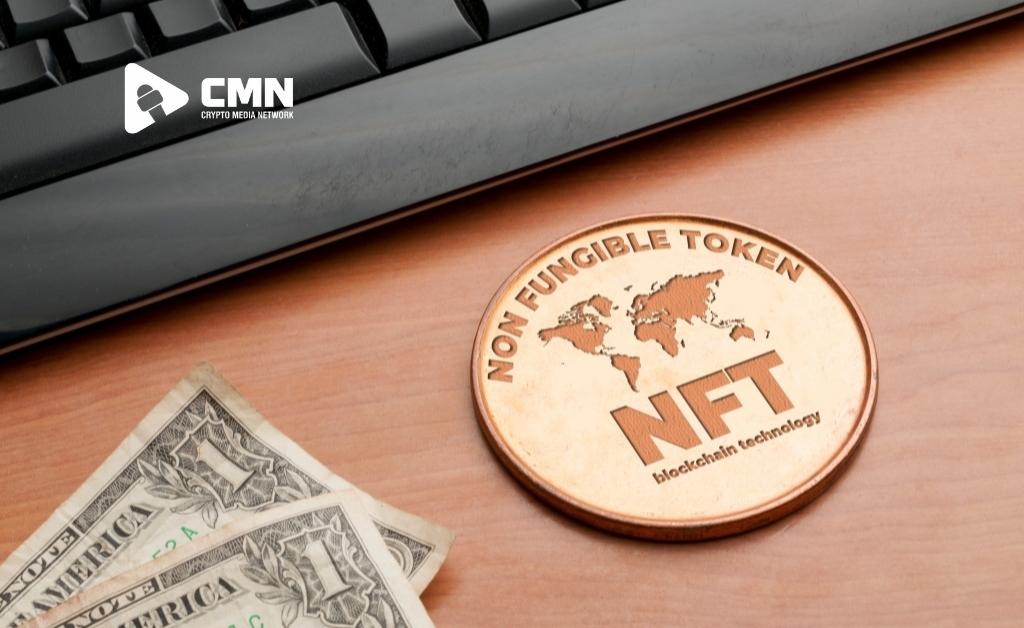 5 NFT marketplaces that could overthrow Opensea in 2022 by CMN

Opensea came up to rule the NFT marketplace in 2021 despite the criticism put forward by the community. Here are some of the rivals that could make it to the top in 2022. Opensea has been dominant in the decentralized platforms for users looking forward to selling, buying, mint and trading non-fungible tokens. It serves as an NFT aggregating platform rather than a gallery and has been able to lock 3.25 billion dollars in volume as of December 2021. According to dune analytics, the total volume has increased by 90968% from December 2020 to December 2021.

It can be safely said that Opensea has its share of pitfalls and dangers. Notice that the former head of product was gaining profit from selling the front page of NFT platforms with inside information. Since then, there has been a feeling of distrust, and the community felt deceived, especially after Brian Roberts, the chief financial officer, wanted to go public. But shortly after, he confirmed that Opensea did not have any intention to go public.

Coinbase seems to be inclining on the factors of centralization so that it can opt for mass adoption. As a result, it has a growing popularity, and coin base rivals are launching in the NFT marketplace. According to the reports, the waitlist is more than 1.1 million, which is astounding because there is a lesser number of the total active user base. It was also a signal that captured the value of n 31 along with digital collectables whose price could go mainstream. Therefore, it is important to understand how NFTs create a bridge between commerce and culture. Similarly, coinbase will collaborate with other collections like lazy lions and world of women.

In contradiction to coinbase, the FTX marketplace came up in October with a very small collection of NFT based out of Solana. After that, it expanded the collection onto the ethereum blockchain and remembered that it is not a p2p platform. That means it is completely custodial and centralized, and the data is stored on the particular network only. Therefore, all the users can have proof of ownership. However, it also has very few autonomous advantages on the owners, and there are more limitations due to security concerns.

Even before OpenSea went up to the top, Rarible was counting their monthly trade volumes, and it was higher than the counterpart. This is because it comes under the strict surveillance of RARI, and it was much anticipated by the Opensea users. In November, the total value of the platform went up by 4%, then in October, with an average estimation of 18.2 million dollars. But the monthly total volume is lesser than Opensea than the daily volume average, which is five times higher.

This is another platform that represents itself as a champion of decentralization and is completely permissionless. Most of these principles are abided by decentralized autonomous organizations. Therefore, the platform holds its head in the historical purchase. The best part is that it has a completely free structure and is providing efforts for being the cornerstone for protocol without permission.

Magic Eden is at the topmost part of the NFT marketplace and the solar network and has ranked among the top 10 marketplaces. It has a current price of 267.1 4 million dollars since the day of its launch in September 2021. It has numerous unique wallets that have steadily increased in the last couple of months, so it is a strong contender of Opensea.