A $560M Crypto fund has been Launched by Bain Capital Ventures 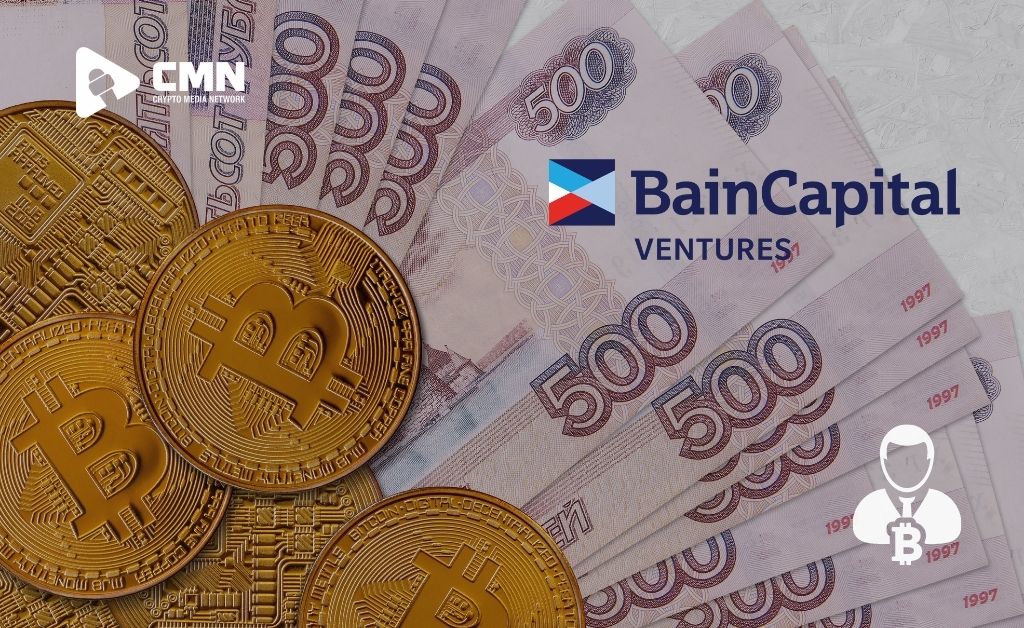 BCV has been investing in cryptocurrency entrepreneurs for the past seven years, but the Crypto Fund will be dedicated to them. BCV filed for this fund in September of last year, closed it in November, and has already invested $100 million in a number of unidentified companies.

“We’ve become fairly strong convinced we’re at the beginning of a multi-decade technology transformation.” “We required a committed team and a committed fund structure.” That’s what prompted Bain Capital Crypto to be included.”

BCV is unconcerned with the crypto market‘s quick fluctuations. It announced an investment in crypto businesses over the next two to three years, with a 10-year time horizon. It aims to invest in roughly 30 startups. It also intends to use its capital to actively participate in the governance of crypto initiatives. As a result, it’s looking for both equity and token deals. It also intends to buy tokens from the treasuries or secondary markets of DAOs.

In recent weeks, Bain has become the second renowned venture capital company to announce a crypto focused fund. Sequoia Capital created its first crypto fund, valued at $500-600 million, last month. Sequoia Capital also intends to actively manage the tokens of the enterprises in which it invests, from staking to providing liquidity to engaging in management.

Also Read: Rise in Inflows in Crypto Funds for the First time in 5 Weeks

Bain Ventures has offices in Boston, New York City, Palo Alto, and San Francisco, and manages $5.1 billion in committed capital. It has over 70 active portfolio firms.