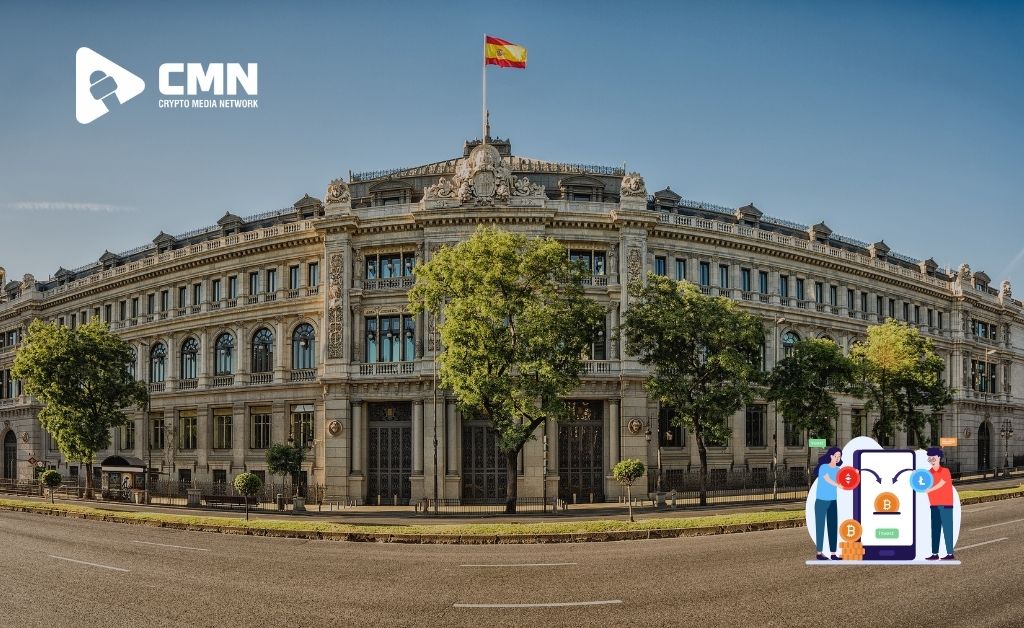 The Bank of Spain has released a fresh assessment of the rising popularity of cryptocurrency and the potential consequences for the country’s financial stability. The bank explains in the document that traditional banks’ use of these assets, which theoretically have no backing, can raise systemic risks due to their lack of oversight.

Crypto-Assets may Pose a Vulnerability

The Bank of Spain has released a new report in which it expresses concern about the rise of the cryptocurrency economy and its potential impact on the traditional economic system. While the cryptocurrency industry is still regarded restricted, the paper claims that its exponential expansion and the fact that the majority of the market’s value originates from digital assets with no backing could pose hazards to the global economy.

The expanding links between bitcoin and the traditional economy explain this “systemic danger.” The Bank of Spain has identified two probable channels in this regard. The first has to do with these assets’ high volatility and their relationship to regular markets. The following information is included in the document:

Crypto assets‘ high volatility may play a role in these dynamics, with corrections in these assets supporting a broader fall in financial asset values.

The second risk vector is the high market capitalization of traditional stablecoins such as USDT and USDC, which necessitates their issuers to keep a large number of support assets on hand. This could have an impact on the pricing of these “safe” assets if market conditions create an accelerated run.

While these cryptocurrency assets offer major threats to the global economy, the research says, legislation is still being formed and has yet to adequately address these issues. Spain lacks the authority to control cryptocurrencies and has just recently established a set of guidelines and recommendations for ad campaigns involving these aspects.

The Bank of Spain currently lacks the power to regulate, approve, or supervise the operation of crypto-asset markets or their participants due to the lack of its own national regulation on crypto assets.

According to recent sources, MiCA, the Markets in Crypto Assets legislative framework, would appoint supranational institutions to monitor cryptocurrency operations in Europe, and Spain and others in the EU are waiting for its approval.