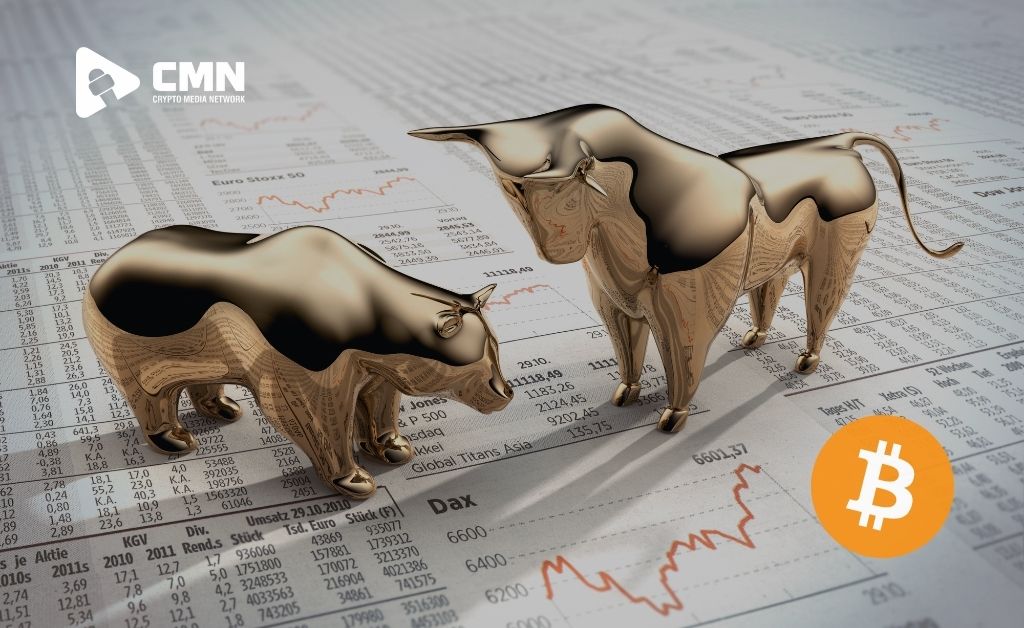 The community and market of Bitcoin are ever-changing and there is no doubt about the fact that there have been different variations in the prices of the cryptocurrency for a pretty long time now. Also, the on-chain analysis that is done on Bitcoin is actually revealing some other changes as well.

The analysts that have been studying the cryptocurrency for a long time predicted that the holders of Bitcoin who have been keeping it intact for a shorter time period will be registering losses.

According to Cryptocom news today and Glassnode which is a Blockchain analysis company, the short-term Bitcoin holders are actually going to register certain losses since they will be the first ones to sell the crypto due to the pressure.

The analytics provider for blockchain has actually depicted a proper bearish scenario in the case of Bitcoin since the on-chain metrics are actually suggested an increase in the selling pressure that is pretty imminent.

In the weekly analytics report that is posted on the 21st of February, on-chain metrics of Bitcoin studied by the firm Glassnode showed that Bitcoin bulls “face a number of headwinds,” mentioning to progressively bearish net data.

The investigators pointed at the overall softness in mainstream markets alongside broader geopolitical matters as the cause for the present risk-off sentiment related to crypto-assets.

“Weakness in both Bitcoin, and traditional markets, reflects the persistent risk and uncertainty associated with Fed rate hikes expected in March, fears of conflict in Ukraine, as well as growing civil unrest in Canada and elsewhere.”

It also added that with the deepening of the downtrend, “the probability of a more sustained bear market can also be expected to increase.” Bitcoin is presently trading down about 47% from the ATH or All-Time-High that it experienced in November has been down-trending for the past 15 weeks.

The certain lack of on-chain activity is one of the diverse signs of a bearish Bitcoin market. The number of active addresses or entities is currently at the lower bound of the bear market channel which depicts on-chain activity during periods of sideways or down trending markets, suggesting a decrease in demand and interest.

Glassnode reported that around 219,000 addresses have been emptied over the past month suggesting that it could be the beginning of a period of outflows of users from the network. It calculated a short-term holder realized price on an aggregate cost basis which worked out at $47,200 meaning that the average loss at current prices is around 22% for those still holding the asset.

“The longer that investors are underwater on their position, and the further they fall into an unrealized loss, the more likely those held coins will be spent and sold.”

There were several other measurements of long and short-term on-chain positions culminating in the conclusion that there is a total of 4.7 million BTC currently underwater. More than half of it, or 54.5% is held by short-term holders (less than 155 days), “who are statistically more likely to spend it,” it added.

Crypto Twitter has actually been properly oversupplied with bearish sentiment over the past few days and the Bitcoin Fear and Greed Index is currently registering a 20 — “extreme fear”.

On the positive side, on the 19th of February Cointelegraph reported that the inactive Bitcoin supply is nearing record levels with more than 60% of BTC remaining unspent for at least a year.

3AC co-founder Zhu Su commented that many people that bought BTC in 2017 and 2018 are still hodling, adding “Anecdotally many of these ppl are staying humble this time and buying every month regardless of what else is happening.”