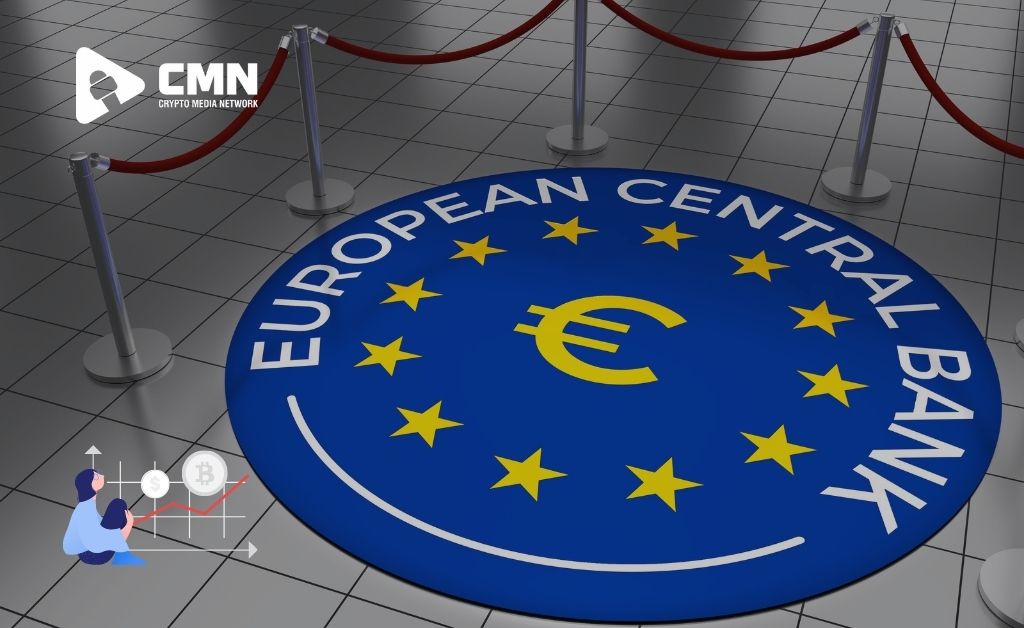 The President of the ECB or the European Central Bank has issued a statement saying that cryptocurrency poses a great threat to global security. However, according to currency crypto market news, this statement doesn’t really co-related with the expert opinions as well as the data that is collected from the different transactions in the entire world.

Christine Lagarde, the President of the Central Bank of Europe has been warning again that the individuals from Russia as well as all the Russian businesses are using the crypto front for avoiding sanctions.

However, as of March 18, daily ruble-denominated crypto trading volume was sitting at just $7.4 million, down over 50% from recent figures and a peak of $70 million on March 7, according to data from Chainalysis.

In a presentation at the Bank for International Settlements Innovation Summit on Tuesday, the crypto skeptic Lagarde said that European financial authorities had seen the “volumes of rubles into stable, into cryptos, at the moment [is at] the highest level that we have seen since maybe 2021.”

ECB President Says Crypto Could be Used for Avoiding Sanctions

Lagarde did not point the finger at the Russian government and outlined that it was primarily Russian individuals and businesses turning to cryptocurrencies. However, she said that cryptocurrencies “are certainly being used as a way to try to circumvent the sanctions.”

Lagarde’s comments seem to be at odds with data provided by Chainalysis and Kaiko, as well as that of expert opinion. The Blockchain Association’s Jake Chervinsky has said that Russia is unlikely to utilize crypto assets as a method of circumventing Western sanctions.

Data provided by crypto analysis firm Kaiko showed that ruble to USDT volume is down 86% from its peak of $38 million on March 7 to less than $5 million on March 22. There was a surge in the lead up to the war and spikes afterwards, but volumes are now back to levels below that seen throughout most of early February. That’s before sanctions were imposed.

Conversely, cryptocurrency is playing a role in helping Ukrainian refugees escape the country. CNBC told the story of a Ukrainian refugee using the pseudonym “Fadey” who fled the war-torn nation with $2000 in Bitcoin on a cold wallet, which made it far easier for him to access his monetary assets once he had reached safety in Poland.

Alex Gladstein, chief strategy officer for the Human Rights Foundation, said that trying to withdraw money from Ukrainian banks in the weeks leading up to the invasion was incredibly difficult and highlighted the difficulties faced by refugees currently attempting to access their funds from countries like Poland. “How are you going to access your Ukrainian bank account in Poland? Good luck.”

According to current crypto market news, the donations that were made by different countries and people to Ukraine via all the cryptocurrency assets have actually skyrocketed. This has been the situation for over 3 months ever since Ukraine has started accepting donations from different countries for aid and support.

Now overall daily donations that Ukraine is getting from different nations cross the amount of about $100.9 million, according to the data that has been presented by Merkel Science. This shows that the support for Ukraine is increasing all over the world while nations are trying to condemn Russia for its actions.