A Joint Venture between Volvo and Geely Holding is Established in Wuxi, China 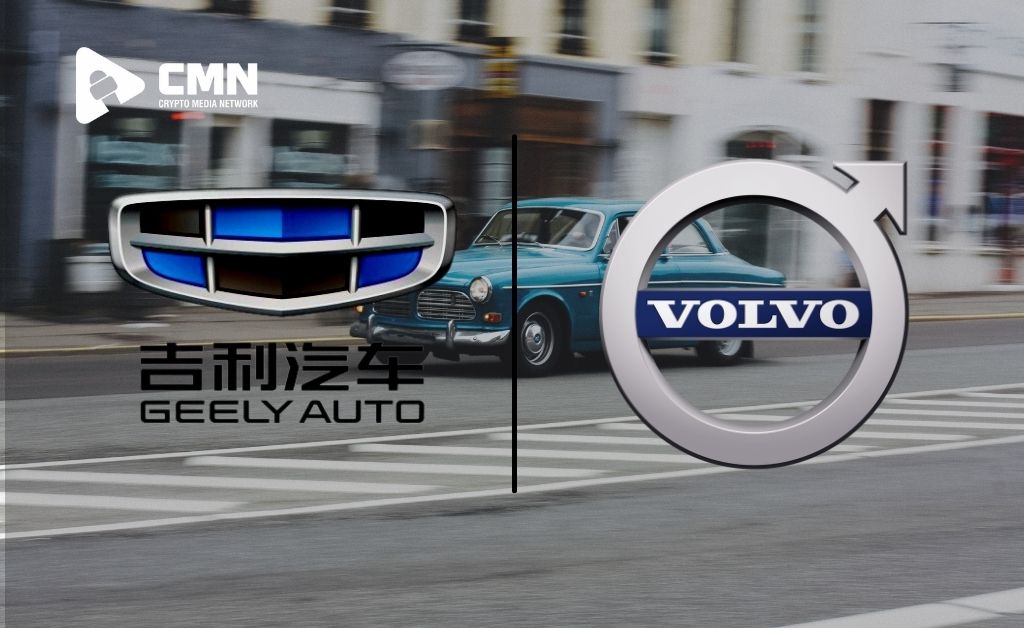 Blockchain for privacy Concordium, and Geely Holding, a Chinese multinational automaker that controls brands including Volvo, have announced the formation of a joint blockchain venture based in Wuxi, China. The project’s goal is to promote blockchain standards and create blockchain technology, primarily in the automotive industry.

Geely Holding has launched a Digital Technology Sector, or DTS, subsidiary to invest in cutting-edge technologies, such as blockchain, since forming the joint venture between Volvo and Geely holding in February. Furthermore, the two firms intend to provide access to innovative blockchain platform-based business models and decentralized applications to enterprises and customers.

DTS has already built blockchain services for Geely’s automotive products, including as a digital asset management platform and a blockchain traceability platform.

“With our blockchain technology, we will do everything we can to help firms and start-up companies all around China.”

Concordium is a blockchain that, through its ID layer, integrates both privacy and accountability. According to the business, its protocol-level ID assures that each wallet is linked to a real-world identity that has been confirmed by a third-party ID provider.

Meanwhile, it makes use of zero-knowledge proofs to ensure transaction anonymity. CCD, the platform’s native payment coin, is used for transaction fees, staking, node operator rewards, and as collateral or settlement for the platform’s decentralized financial protocols.

It was founded in 1986 and introduced its Geely Auto brand to the automobile industry in 1997. It sells passenger vehicles under the labels Geely Auto, Lotus, Lynk & Co, Proton, Volvo, and Polestar, as well as commercial vehicles under the London EV Company, Ouling Auto, and Yuan Cheng Auto (Farizon Auto). In 2020, the company sold about 2.4 million vehicles.