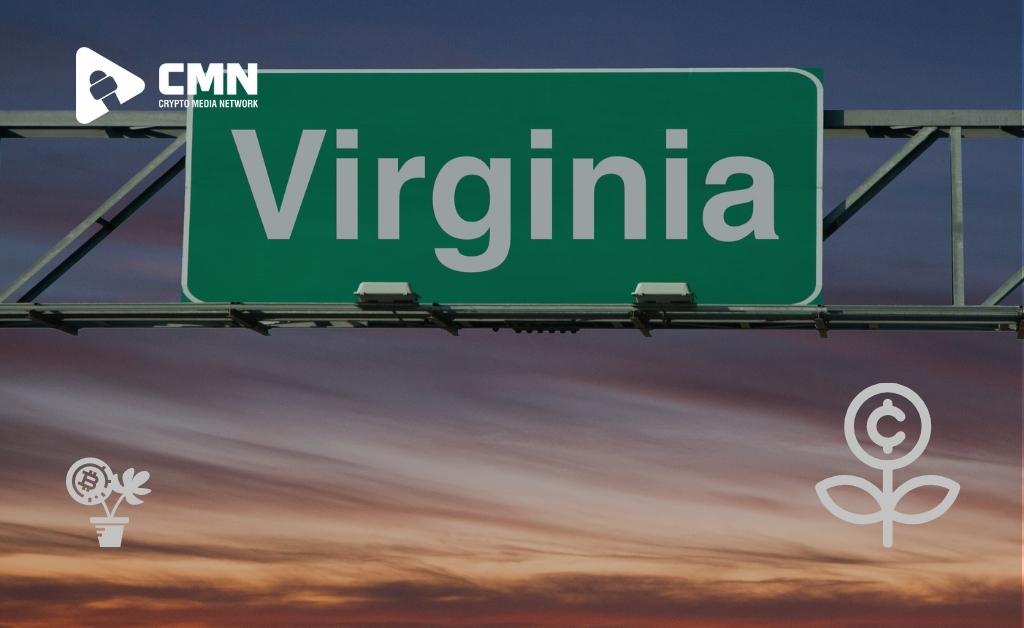 Katherine Molnar, the chief investment officer of the Fairfax County Police Pension System, said on Tuesday at the Milken Institute Global Conference that the system plans to fund two new crypto-focused hedge fund managers within the next three weeks. A decision will be made in the coming days, and if granted, it will be the first time pension fund money has been utilized in Defi.

Fairfax has committed seven crypto allocations across two pension funds, including venture capital funds and one structure that holds early-stage illiquid tokens and later-stage liquid tokens, according to Molnar. One of the seven categories offers a different way to profit from volatility. It contains a cryptocurrency hedge fund that uses yield farming, basis trading, and cross-exchange arbitrage among other tactics.

The blockchain and cryptocurrency industries are not new to Fairfax County. It started investing pension fund capital in cryptocurrencies in 2019, with an anticipated return of 9%. Fairfax’s crypto assets make up about 8% of the company’s total portfolio.

The agency’s blockchain-related investments were announced in a statement by the executive, who stated that it had invested in the Morgan Creek Blockchain Opportunities Fund. The Employees’ Retirement System (ERS) has donated $10 million, and the Police Officers Retirement System (PORS) has committed $11 million. Yield farming, according to Molnar, is a fixed-income replacement or a way to earn a larger return than rate-sensitive investments.