A16z Announces the Launch of a $4.5 Billion Crypto Fund Specializing in Web3 Opportunities 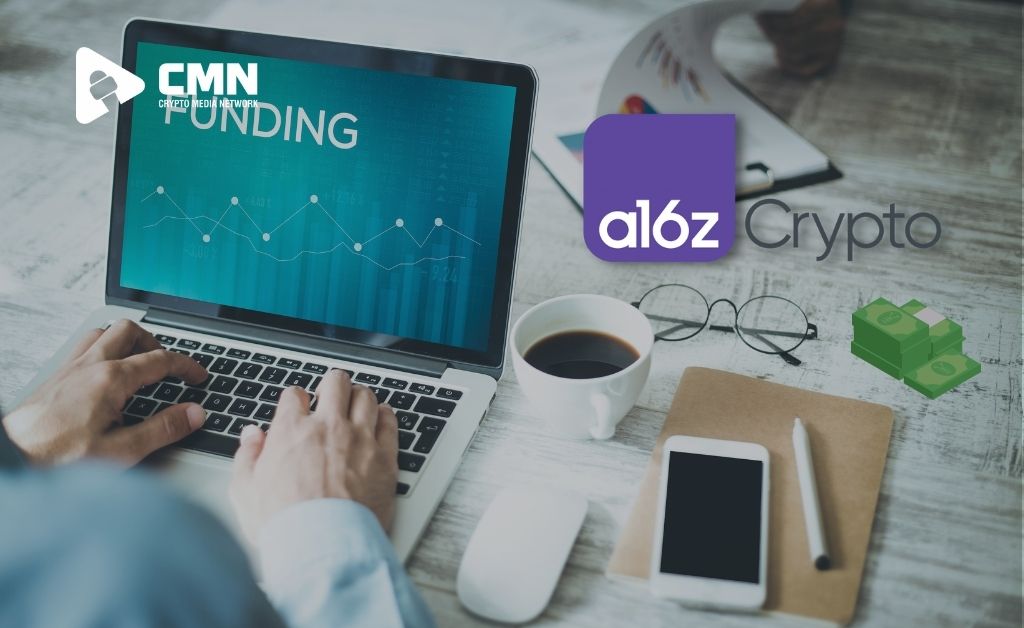 A16z, one of the most powerful VC firms in the crypto space, has announced the formation of a new cryptocurrency fund to invest in Web3 entrepreneurs. This firm’s fourth crypto fund, which will launch with a $4.5 billion budget, will focus on a number of crucial areas in the crypto world, including blockchain games and decentralized banking.

Web3 and Crypto are Big Bets for A16z

A16z, one of the most prominent crypto venture capital firms, has announced the opening of another crypto investment fund. The company’s new venture, which will have $4.5 billion at its disposal, will focus on Web3 investments in companies that are growing at any rate. This is a bet on blockchain as one of the most essential technologies of the future, according to the corporation.

Chris Dixon, a general partner of A16z and the founder and head of its crypto section, wrote on his blog:

We believe we have arrived in the golden age of Web3. Programmable blockchains have grown to the point where a wide spectrum of apps has tens of millions of users. More importantly, over the last year, Web3 has seen a massive influx of world-class talent.

With this capital, A16z’s total investment in the crypto ecosystem now exceeds $7.6 billion.

A16z also detailed how the cash is being distributed. Dixon emphasizes in the blog post that $1.5 billion would be invested in seed investments for businesses that are still in the early phases of development and must rely on investors to fund their operations. The remaining $3 billion will be invested in a variety of ventures that the corporation has yet to name.

In addition, the business indicated that it will continue to expand its operational staff in order to provide stronger support to its portfolio companies in areas such as research and engineering, security, talent and people, legal assistance, and marketing.

A16z has also been involved in other recent crypto and tokenization initiatives. It recently led a round of funding for Flowcarbon, a carbon tokenization startup founded by Wework co-founder Adam Neumann.