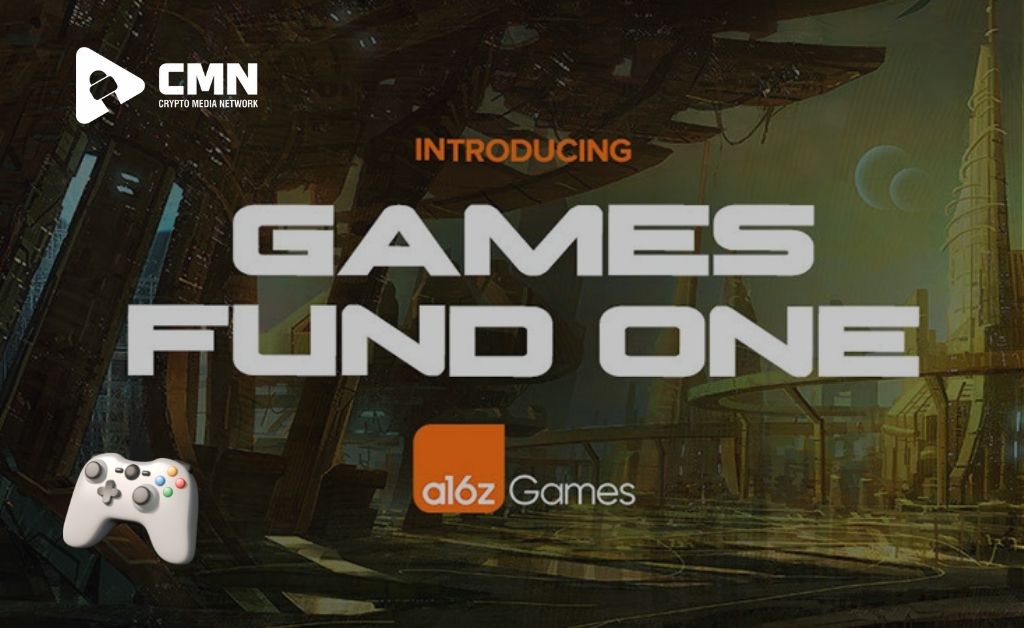 A16z has announced the formation of a new fund with a target investment of $600 million in gaming experiences such as Web3 and metaverse. The fund, which intends to shape the gaming industry’s future, will invest in a variety of businesses and projects in sectors such as gaming studios, the confluence of gaming and consumers, and infrastructure. This investment complements the VC’s previous investments in gaming and metaverse-related firms.

The industry’s current convergence of metaverse, Web3 and gaming appears to be enticing a16z executives. The company has announced the formation of Games Fund One, a $600 million gaming fund that aims to support entrepreneurs in three important areas: gaming studios, gaming connections, and infrastructure development.

The fund is based on the notion that “games will play a vital role in defining how we socialize, play, and work over the next century,” according to the business. This is a natural progression from the company’s previous investments in traditional and Web3 game enterprises, such as Epic Games and Metatheory, and Sky Mavis.

The company explained how the fund could aid their portfolio startups:

We’ll keep adding new features and establishing deeper networks dedicated to the games industry so we can assist our portfolio firms with everything from building digital communities to managing virtual economies, IP licensing best practices, and building development teams.

A16z believes that these investments will be critical in the development of the metaverse, another reality in which individuals can engage. In this regard, a16z stated:

We believe that game infrastructure and technology will be critical building pieces of the Metaverse, a potential opportunity that surpasses the existing $300 billion game industry.

With the introduction of the metaverse to the gaming industry, new technologies capable of supporting such activities in the virtual world may arise. These gaming experiences can also introduce tokens into the ecosystem, addressing the requirement for local payments. “Games are also driving innovation across the entire consumer ecosystem, pioneering… monetization, such as microtransactions, battle passes, and web3 tokens,”