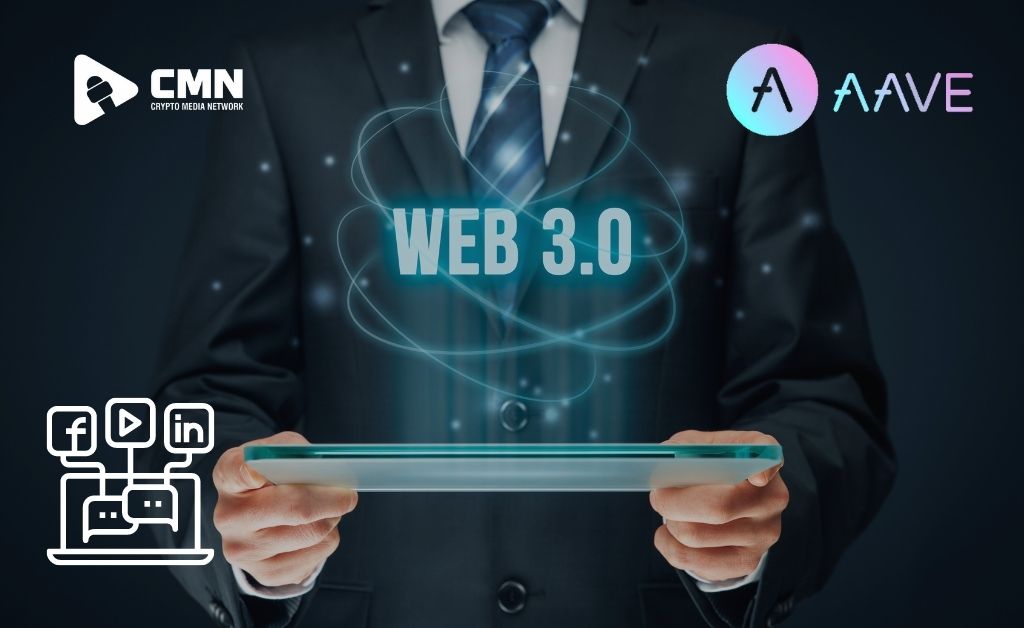 Aave, a decentralized finance (defi) lending platform, has announced the debut of the Lens Protocol, a Web3-based social media platform. Lens is a “Web3, smart contracts-based social graph” created on the Polygon blockchain, according to the creators.

According to Aave, the platform will support the Inter-Planetary File System (IPFS) as well as a variety of media formats. Users of the Lens Protocol will be able to collect publications and re-share them using a mirror feature. According to Aave’s blog post, “by amplifying content, you can earn a cut from anyone who collects the original content through your share.” Lens Protocol will also use “fair launch drop mechanics.

“Designed to empower creators to own the links between themselves and their community, establishing a fully composable, user-owned social graph,” according to the Web3 Lens Protocol. The protocol was “designed from the ground up with modularity in mind, allowing new features to be added while preserving immutable user-owned information and social ties,” according to the developers.

Also Read: Everything you need to know about Web, Web 2.0 and Web3

The following is taken from Aave’s Lens Protocol initial blog:

Users can contribute their data to any application built on top of Lens Protocol since they own it. Creators no longer have to worry about losing their content, audience, or livelihood due to the vagaries of a single platform’s algorithms and policies because they are the genuine proprietors of their content. Furthermore, each Lens Protocol application helps the entire ecosystem, transforming a zero-sum game into a collaborative one.

Several attempts have been made to integrate blockchain technology and micropayments into the social media sphere. Memo.cash, Hive, Steemit, Mediachain, Fluz Fluz, Peepeth, Minds, Society2, and Civil are just a few of the platforms that still exist. The Lens Protocol by Aave will employ a variety of characteristics, including non-fungible token (NFT) technology. Profile NFTs will be the Lens Protocol’s fundamental primitive, and NFT profiles can be followed.