After Establishing a Discord Server, the NBA Previews Ethereum NFTs for the Championships 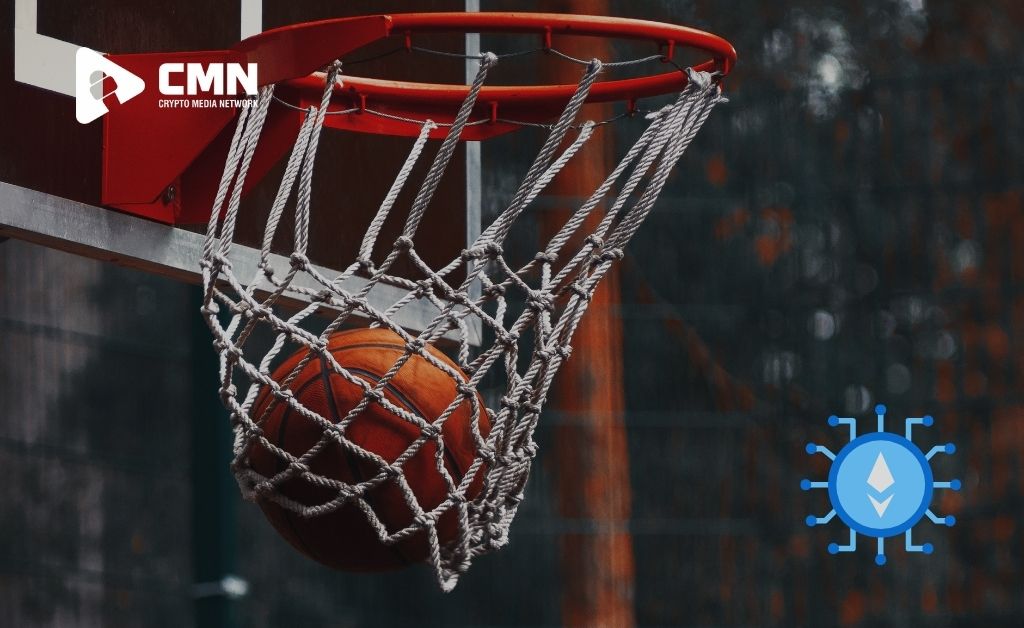 Following the success of NBA Top Shot, the NBA is stepping up its NFT and Web3 initiatives, and it’s headed to Ethereum NFTs. To encourage various NFT and Web3 projects, the NBA has developed an NFT-centric Twitter feed and Discord server. The NBA will release Ethereum NFTs as part of the Discord launch to “celebrate” this season’s championships.

The NBA has launched a new Twitter stream called NBAxNFT, which will “spotlight all things intersecting basketball and Web3, including NFTs, gaming, and the metaverse,” according to the organization.

The NBA has built a Discord channel as part of this endeavor, which currently has over 30,000 users, and it revealed intentions to produce Ethereum NFTs connected to the current season’s playoffs, which begin tomorrow.

While Dapper Labs’ NBA Top Shot is one of the most well-known NFT projects to date, has helped to popularise the concept of digital sports collectibles and push NFTs into the mainstream, the pro basketball league now appears to be planning to expand into other NFT and Web3 initiatives, including Ethereum NFTs, based on this season’s playoffs.

The message adds, “To give you a heads up, we’re working on an NFT initiative to commemorate the NBA Playoffs.” “We’re not quite ready to reveal the details just yet—we’ll do so shortly.”

the first 10,000 users on the server will be able to add an Ethereum wallet address to an allowlist, and those who do so will be “assured access to mint an NFT from this project.” Minting the NFTs will be free, with the exception of Ethereum network gas expenses.

Dapper Labs and NBA Top Shot are unlikely to be actively involved in this new initiative because it is built on Ethereum. NBA Top Shot is based on Flow, Dapper’s own blockchain technology, which was created to handle high-volume NFT applications after the early NFT project, CryptoKitties, ran across Ethereum’s restrictions.