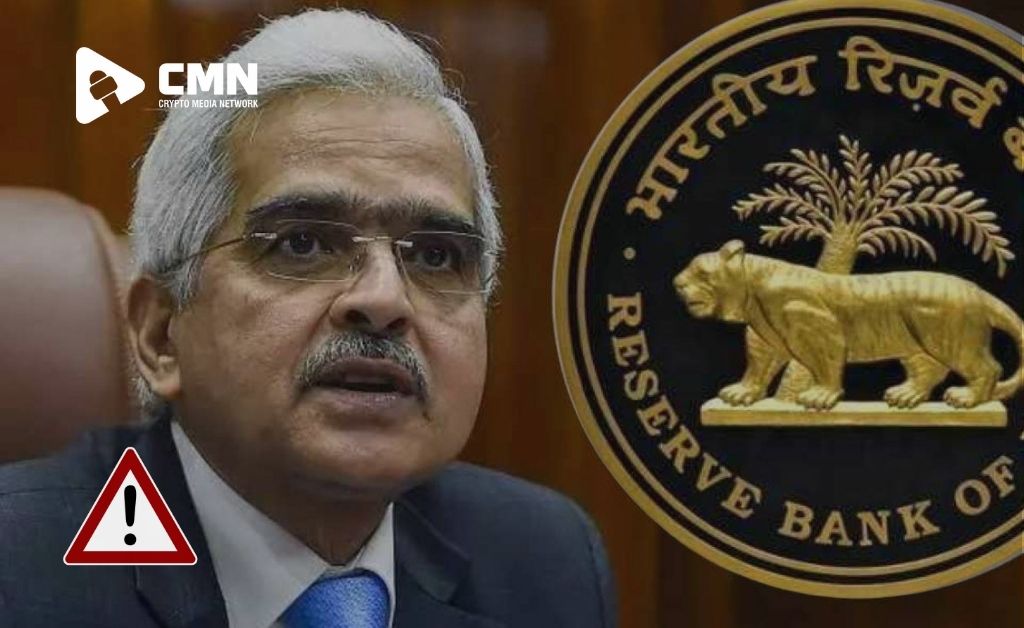 “We have been warning against crypto, and look at what has occurred to the crypto sector now.”

Governor Shaktikanta Das on the Cryptocurrency Market and Regulation

We’ve been warning about cryptocurrency, and look at what’s occurred to the market today,” the governor added, emphasizing:

People would have asked what happened to the regulations if we had already regulated them.

Since November of last year, the crypto market has lost over $1.5 trillion, with about $500 billion lost since this month. The decline of cryptocurrency terra (LUNA) and algorithmic stablecoin terrausd aggravated the market slump (UST).

“This is something whose fundamental (worth) is nothing,” Das remarked of cryptocurrencies. He added:

There are significant concerns about how to govern it. Our opinion remains unchanged: it will jeopardize India’s monetary, financial, and macroeconomic stability.

The Reserve Bank of India recently expressed concern that cryptocurrency could lead to the dollarization of the Indian economy.

The governor believes the Indian government agrees with the central bank’s stance on cryptocurrency. “We’ve communicated our view to the government, and they’ll make a thoughtful decision,” the central bank chief said. “I believe that the government’s statements and utterances are more or less in sync. They are similarly anxious.”

Das was also questioned about Brian Armstrong, the CEO of bitcoin exchange Coinbase, who stated that owing to “informal pressure” from the RBI, Coinbase India halted payments via the Unified Payments Interface (UPI) days after its introduction.

Meanwhile, in India, bitcoin income is now taxed at 30%, and in July, a 1% tax deducted at source (TDS) will be imposed on crypto transactions.

Also Read: The Reserve Bank of India (RBI): No Intention to Release Cryptocurrency