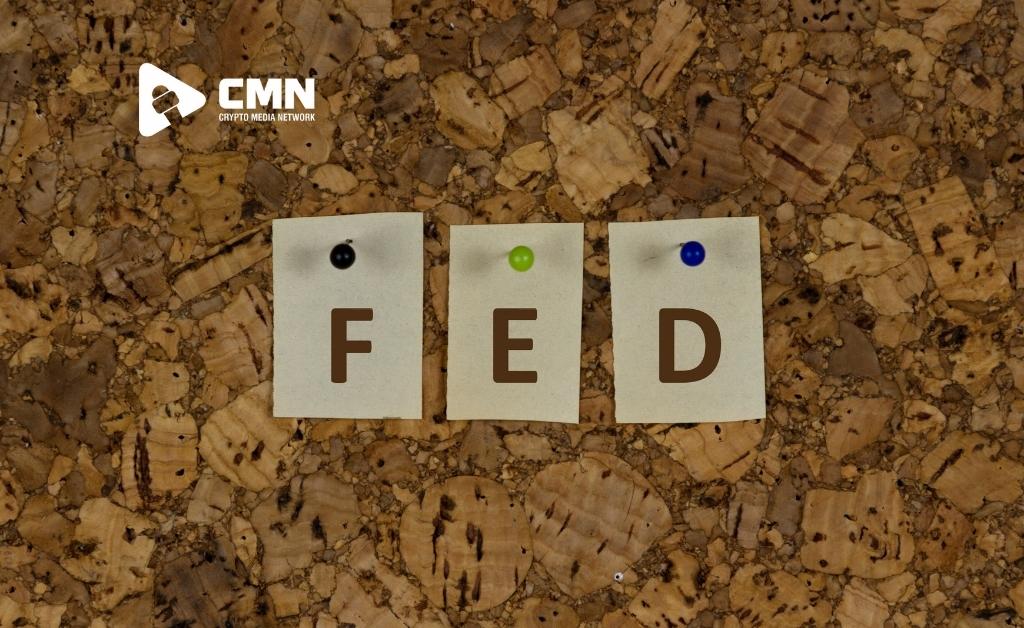 After the Fed spooked crypto markets, Ethereum fell 13%, more than Bitcoin by CMN

In the last 24 hours, Ether has lost around 13.50 percent compared to Bitcoin’s 9 percent drop.
The price of Ethereum’s native token, Ether (ETH), plummeted after the US Federal Reserve revealed minutes from its December meeting, indicating that it plans to hike interest rates more quickly in 2022.

According to the minutes, the Federal Open Market Committee (FOMC) is in favor of rising short-term rates “sooner or at a faster pace than participants had previously anticipated.” Following the release of the minutes, Ether fell by over 13.50 percent to as low as $3,300. Its decline paralleled similar downtrends in the cryptocurrency market, with Bitcoin (BTC) falling over 9% to nearly $42,100.

Following the Fed’s statement, ETH/USD returned greater losses to its investors than BTC/USD.

Traders appear to have decided to unwind tokens with a better long-term profit margin than Bitcoin. For example, even after the Fed-led slump, Ether’s returns in the last 12 months were over 175 percent. On the other hand, Bitcoin made about 15.75 percent in the same period.

The price of ETH/BTC has risen to a critical level.

According to the performance of a widely traded ETH/BTC instrument in the last 24 hours, Ether has also fallen against Bitcoin. Meanwhile, the 0.078-BTC support appeared to be the descending triangle’s lower trendline.

The price of Bitcoin fell by a little more than 5% to 0.077 BTC. However, it also reached a key support level near 0.078 BTC, which has recently played a key role in maintaining Ether’s optimism against Bitcoin by restricting its bearish bias.

Descending triangles are continuation patterns that push the price back in the direction of its prior trend after a period of consolidation.

As long as it breaks above the triangle’s upper trendline with convincingly bigger volumes, Ether has a better chance of remaining stronger than Bitcoin in the long run.

It’s far too soon to be concerned about the Federal Reserve.

For months, Fed officials maintained that supply-chain bottlenecks were the source of rising inflation in the United States, with Chairman Jerome Powell claiming that it will resolve on its own. In the most recent meeting, though, he expressed less belief in the so-called “inflation-is-temporary” story. This is because the consumer price index in the United States touched a nearly 40-year high in November 2021, rising 6.8% year-over-year.
Meanwhile, core consumer prices, which exclude energy and food, increased by 4.7 percent year over year, above the Federal Reserve’s desired inflation target of 2%.

“I believe there is a real danger today that inflation will be more persistent, and…the risk of higher inflation becoming entrenched has grown,” Powell stated following the FOMC meeting on Dec. 15.
Madison Faller, a global strategist at JPMorgan Private Bank, told Bloomberg that investors shouldn’t be afraid of the Fed, pointing out that the Fed’s three scheduled rate cuts in 2022 will have little effect on consumer pricing.

Also Read : Bitcoin Dives Below $41K according to the market scenario

Fears of continuously increasing inflation, which tends to devalue cash, have encouraged conventional investors to lodge their money in the crypto sector, as reported by Cointelegraph.

Ether, which tends to follow Bitcoin’s price swings, hoped for some relief from the inflation outlook.