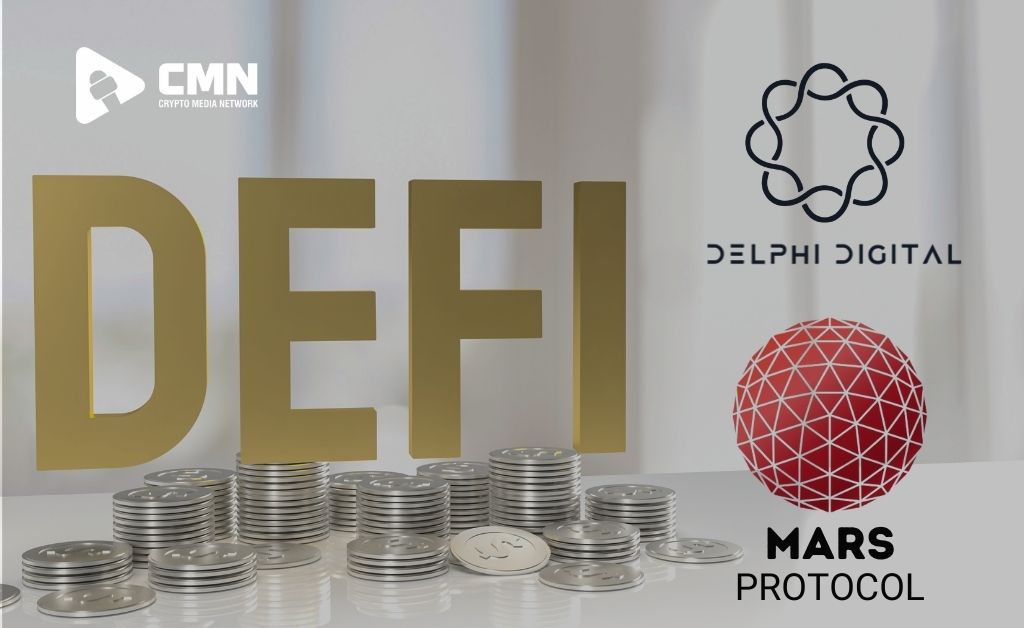 Following the stunning collapse of the UST stable coin and its sibling token LUNA last week, a proposal has been made to shut down Defi protocol Mars.

It comes as the Terra ecosystem’s total value locked (TVL) plummeted 99 percent to $2.6 million from $270 million, causing ripples throughout the crypto market.

The proposal by Delphi Labs, a cryptocurrency research business that helped develop Mars, states that the platform will “automatically cancel open positions” and “refund consumers by returning payments to their wallet addresses.”

“This will essentially shut down the protocol and clear all assets it now possesses,” according to the proposal. Delphi cited the Terra ecosystem‘s uncertainty as a factor in its decision, citing the “extraordinary decline of UST and the price of LUNA.”

“Questions involving crediting smart contracts with assets on ‘Terra 2’ and other chains remain unaddressed,” it said, adding that “Terra is likely to become economically unstable or permanently halted.”

Mars Protocol had previously said that

“without the establishment of a solid stablecoin, compatibility with any Terra hard fork is dubious.”

The Overall Worth of Mars has been reduced to $2.6 M

Mars is a Terra blockchain-based decentralized borrowing and lending protocol. It’s built to be non-custodial, algorithmic, and community-controlled. This is possible because to a feature dubbed ‘Red Bank,’ while another named ‘Field of Mars’ allows select whitelisted addresses to borrow money without putting up any collateral.

Mars has been one of the most active platforms on Terra since its introduction in March. It reached almost $350 million in TVL at its peak. According to data provided by Defillama, that sum has now decreased to only $2.6 million.

The stablecoin launched by South Korean entrepreneur Do Kwon’s Terraform Labs was pegged to the US dollar via a sophisticated supply-and-demand system coupled with the LUNA token thanks to UST’s collapse.

Delphi Labs said in its submission that the plan to partition Terra caused a slew of issues for the Mars Protocol.

It noted that rival governance options for the blockchain’s future “may lead to a scenario where Mars would need to be maintained on several chains [such as] both Terra Classic and Terra 2.0.”

End users, not Mars smart contracts, should hold cash in the case of an airdrop resulting from the launch of new Terra chains, according to the business. Delphi Labs is particularly concerned about the emerging breakaway chains on Terra’s “questionable economic security.”

Delphi Labs “financed the Red Bank with sufficient LUNA, UST, and ANC [tokens] to liquidate all open positions without users first having to pay off outstanding loans” to help with the shutdown.