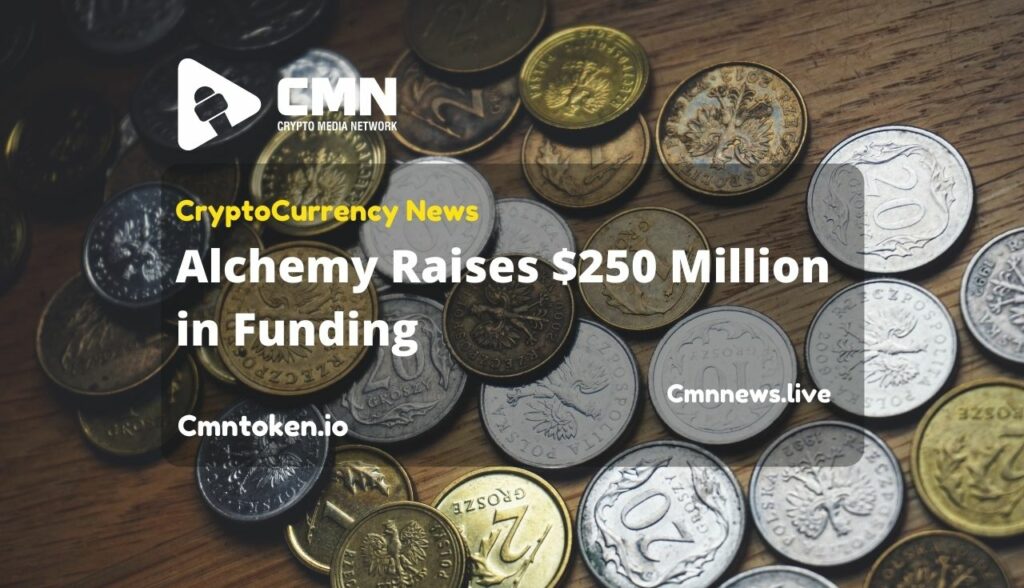 Alchemy, a provider of web3 infrastructure and blockchain infrastructure, raised $250 million in its series C funding round. In addition to a16z, Lightspeed, and Redpoint, Coatue, Addition, DFJ, and Pantera also participated. Alchemy’s new funding round values the company at $3.5 billion, an extraordinary amount for a company that was founded just more than a year ago. This company, which compares its role in the blockchain ecosystem to that of Amazon Web Services in the current internet structure, has benefited greatly from the current bull market and the spread of decentralized finance.

Since six months ago, revenues have increased 15x for the company. This is due to the fact that Alchemy offers a vertical suite of technologies that can be used by a range of institutions, including financial protocols, NFT platforms, exchanges, and even multinational companies. In an interview with A16Z, Ali Yahya said that this is an ideal time to invest in web3 infrastructure.

He stated “We’re at a very unique time in the evolution of web3. The space is finally graduating from its infrastructure phase. With the help of companies like Alchemy, it is now capable of supporting real-world applications for mainstream audiences.”

Alchemy plans to use the funds to expand its ecosystem by making its tools more accessible to more web3 developers worldwide. Building educational materials to make it easier for future developers to be onboarded includes building the infrastructure around web3 services. In addition to expanding globally, the company will fund the opening of new offices around the world. According to Joe Lau, co-founder and chief technology officer of Alchemy, blockchain and Web3 are just beginning their journey into the mainstream.

Nikil Viswanathan CEO of Alchemy said “We’re excited to continue investing in making blockchain accessible to developers globally. Empowering developers is the key to bringing the magic of blockchain to the world.”