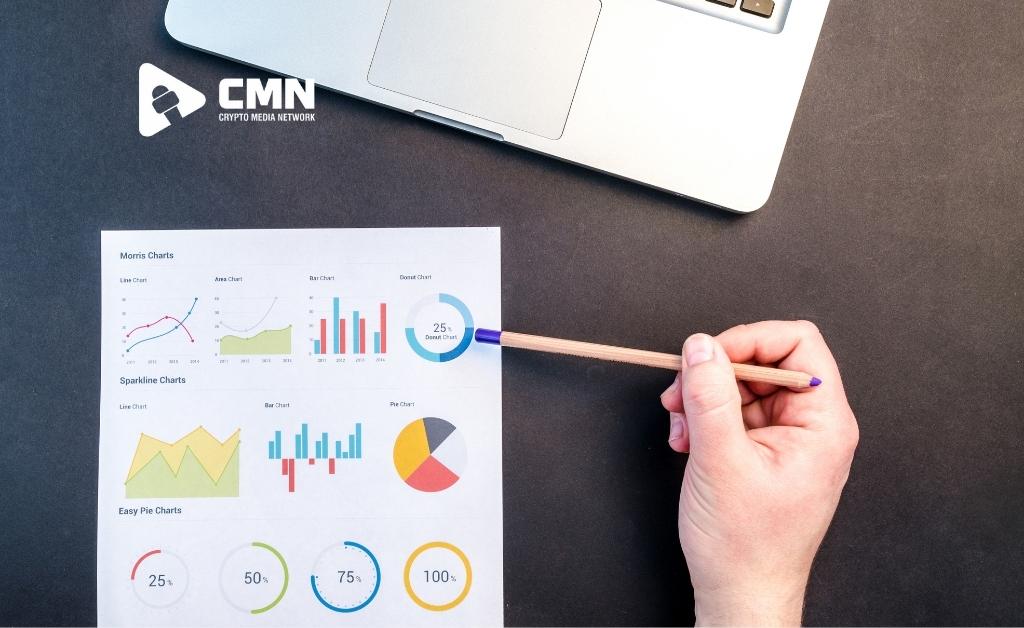 Stablecoins are one of the greatest concerns for US and foreign regulators regarding the crypto business. However, in 2022, a strong regulatory framework for them might catapult the industry to new heights.

In 2022, regulatory frameworks in the United States and around the world may be implemented, opening the way for broader crypto usage. Stablecoins will be at the forefront of new regulations, as they permit direct trading and have expanded tremendously over the last year or two. However, senators in the United States who are anti-crypto have repeatedly criticized stablecoins, arguing that they are a threat to the economy. “They’re propping up one of the shadiest sectors of the crypto world; DeFi,” one claimed.

Even though this view is erroneous and overly pessimistic, most governments and industry executives agree that some type of regulation is required for the crypto ecosystem to thrive.

The Year of the Regulatory Laws

To successfully regulate stablecoins without suffocating innovation and the wider industry, authorities would need to address several challenges. First, following the recent Forbes analysis report, there is a sheer need between stablecoins and other crypto assets.

Other decentralized crypto-assets should not be bundled in with stablecoins. As Coinbase Chief Financial Officer Alesia Hass recently stated at a Congressional hearing in December, crypto needs unique regulations, not the same old ones that apply to traditional banking.

Monetary competition is a good thing, and authorities will be able to manage rather than suppress this financial and technology revolution.

Furthermore, Paxos CEO Charles Cascarilla warned that the dollar’s status as the world’s reserve currency could be jeopardized if neither regulated stablecoins nor a dollar-based CBDC is approved soon.

According to the research, tax, compliance, and reporting duties are now a burden. However, this may all be fixed with a strong legislative framework that supports the usage of stablecoins and crypto assets rather than characterizing them as “illegal,” as certain Senators who will remain anonymous do.

Some type of regulation is expected to be implemented this year, and it has the potential to catapult the crypto business to new heights if it is proactive.

Outlook for the Stablecoin Ecosystem

With 78.4 billion USDT in circulation or around 46.6 per cent of the total, Tether remains the industry leader. A thorough audit is still a long way off, but it could help relieve some of the burdens on the industry.

Senators criticize stablecoins as part of a new push for stricter regulations.

Senators from the United States have launched an attack on dollar-pegged cryptocurrencies in their latest attempt to regulate the industry, bringing stablecoins back into the spotlight.

Stablecoins, as intended, pose a threat to the traditional financial system. The Federal Reserve is in charge of the dollar, and it has thrown the economy into disarray by printing money at an unprecedented rate, resulting in a 40-year high inflation rate.

This is most likely what the Senator was talking about when he mentioned consumer protection.

Senator Sherrod Brown joined his colleague in calling bitcoin “magic money” at the same hearing. Senator Brown began the session by railing about stablecoins and their connection to the “new fantasy economy.”

A group of crypto CEOs and executives flew to Capitol Hill just a week ago to explain the purpose of stablecoins and what the sector is all about in an attempt to allay worries and these broad comments. Unfortunately, according to the vehemence coming from these anti-crypto policymakers, those efforts appear to have fallen on deaf ears.