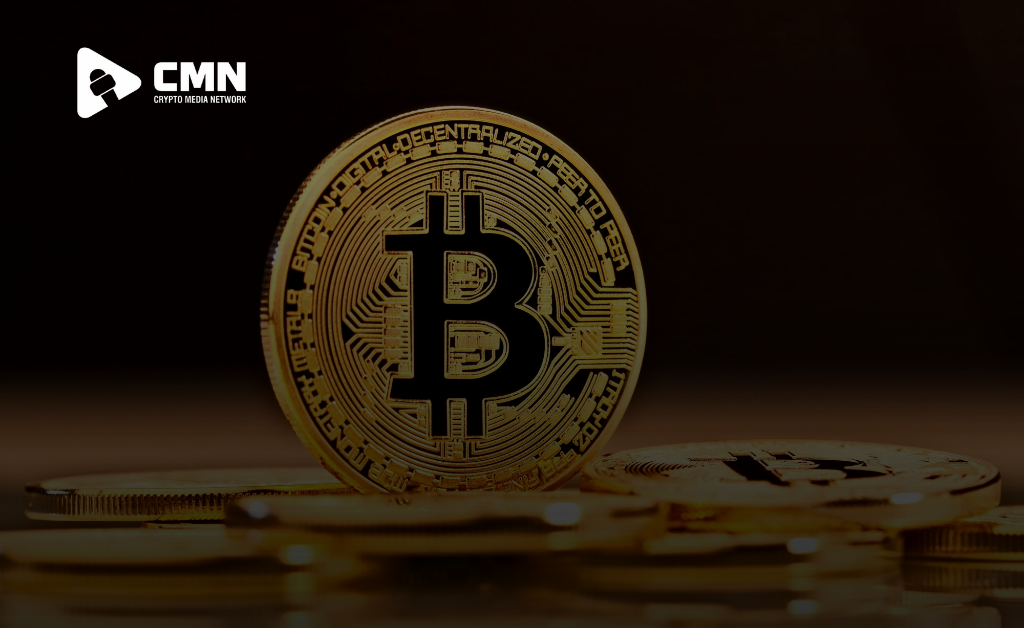 Top traders are starting to search for optimal long entries for BTC even as concerns about the Federal Reserve’s new policy directive weighs on stocks and crypto markets. Bears remained in full control of the cryptocurrency market on Jan. 24, and to the shock of many, they managed to pound the price of Bitcoin (BTC) to a multi-month low at $32,967 during early trading hours. This downside move filled a leftover CME futures gap from July 2021.

Data from Cointelegraph Markets Pro and TradingView shows that the $36,000 level was overwhelmed in the early trading hours on Monday, leading to a sell-off that dipped below $33,000 before dip buyers arrived to bid the price back above $35,500.

Also Read : Rise in Inflows in Crypto Funds for the First time in 5 Weeks

Here’s a look at what several analysts are saying about the macro factors at play in the global financial markets and what to be on the lookout for in the months ahead.

For several weeks the dominant conversation in U.S. financial markets has been the prospect of up to four interest rate hikes by the Federal Reserve over the course of 2022, which many people have claimed will put an end to the current bull market.
But according to financial analyst and pseudonymous Twitter user Tascha who said that this is a common misconception because “rate hikes don’t kill risk assets.”
Tascha said, “Reversal of quantitative easing does. Check what happened to stocks 2015 and 2018 when Fed turned off the tap.” Further insight into Tascha’s tweet was provided in the following reply from pseudonymous Twitter user RK Maruvada.

Is It Time To Think About A Bottom?

A bit of hope for the crypto faithful was provided by technical analyst and Bollinger Bands creator John Bollinger, who posted the following tweet suggesting that “it’s time to start thinking about a bottom in cryptos.”

While the well-known analyst thinks that the market may be in the general area of a bottom, caution is still warranted, and a bounce followed by a retest is needed before entering a long position in BTC.

A final bit of analysis was provided by macro strategist and Delphi Digital co-founder Kevin Kelly, who indicated that “the big question now is where will the next wave of demand come from and what level do we need to hit for it to trigger such bids?”

This would mark a 75% gain from the current levels, which “large capital allocators would salivate at the opportunity to capture” from Kelly’s view, “even if it takes a year or longer to realize such gains.” Kelly said, “That is why we firmly believe BTC looks attractive here for those with a long enough time horizon, especially when compared to traditional alternatives to park your capital.”

This sentiment that BTC has been at a good level for a long was also echoed in the following tweet by cryptocurrency analyst and Twitter user Will Clemente. The overall cryptocurrency market cap now stands at $1.594 trillion, and Bitcoin’s dominance rate is 41.9%. More and more predictions are being made about the prices of Bitcoin as forecasters have been trying to predict whether the price of the cryptocurrency is going to go up or down with time. The inconsistency of the Bitcoin prices is not a big surprise to the crypto world as it keeps on changing as time goes by.