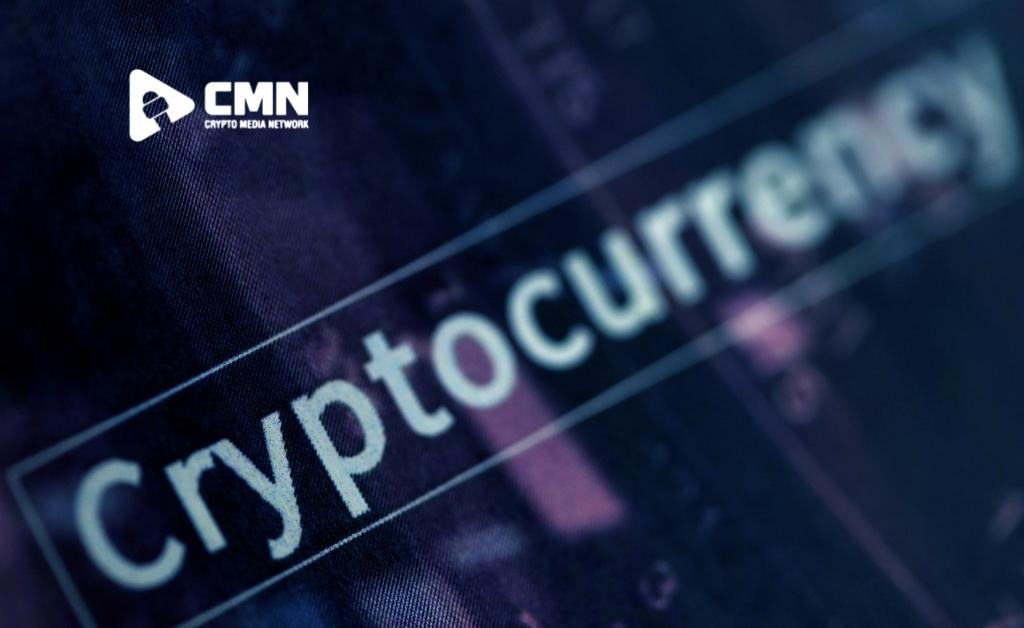 Another Country Bans Crypto? by CMN

Central Bank intends to ban of cryptocurrencies by Russians. The regulator and financial market participants are discussing several options for banning digital currencies, said Andrey Mikhailishin, the founder of the Joys crypto project, who collaborated with the Central Bank.

Among the considered methods of “blocking” investments in digital assets, the Central Bank gives priority to blocking card transfers of Russians using certain MCC codes. This is a four-digit code that the bank assigns to the company to which the payment is sent. The code contains information about what services the seller specifies (for example, code 5411 is received by grocery stores).

Crypto exchanges and exchanges are usually assigned the code 6051. Travelers checks and money orders to casinos are marked with the same set of numbers. The Central Bank can force credit institutions to block transactions with such a code, however, to implement this measure, the participation of payment systems, such as VISA or Mastercard, which possess information about MCC codes, will be required . The press service of the Central Bank said that they have begun work on an advisory report on currencies, which will set out the details of the regulator’s plans.

What about your Crypto Investments?

According to Mikhailishin from Joy, such a step by the regulator is unlikely to be effective in curbing investments in cryptocurrency. Investors can easily find a legal workaround, such as opening a bank account in Belarus or Kazakhstan. Viktor Dostov, Chairman of the Association of Electronic Money and Money Transfer Market Participants, agrees that the method cannot be called effective. Honest exchanges will leave the market, and gray exchanges will remain – there it will be possible to purchase a certificate in order to then exchange it for digital assets. In addition, crypto exchanges can use the so-called miscoding, using other codes for transactions.

In mid-December, it became known that the Central Bank intends to ban cryptocurrencies in Russia. The regulator sees a risk to the financial stability of the economy in investments in digital assets, as the number of cryptocurrency transactions is growing at lightning speed. After the appearance of this information, the head of the Central Bank Elvira Nabiullina said that the regulator has the necessary leverage to implement such a measure.

Forbes sources also reported that the first meeting of the working group on cryptocurrency regulation took place in the State Duma on December 20. At the meeting, the first deputy chairman of the Central Bank Olga Skorobogatova pointed out that the regulator does not plan to create a bill banning cryptocurrencies, but strongly opposes their use and intends to prohibit investments in them. Nevertheless, the Central Bank, with its tough stance at this meeting, was in the minority, sources said.

In September, the first deputy chairman of the regulator Sergey Shvetsov said that the Central Bank is cooperating with banks so that they slow down payments in favor of crypto-exchanges. The representative of the regulator also called cryptocurrencies “a high-tech financial pyramid.” In October, the regulator began to study the volume of Russian investments in cryptocurrencies to create a strategy for protecting depositors, since “many are looking for easy money, not understanding the huge risks.”