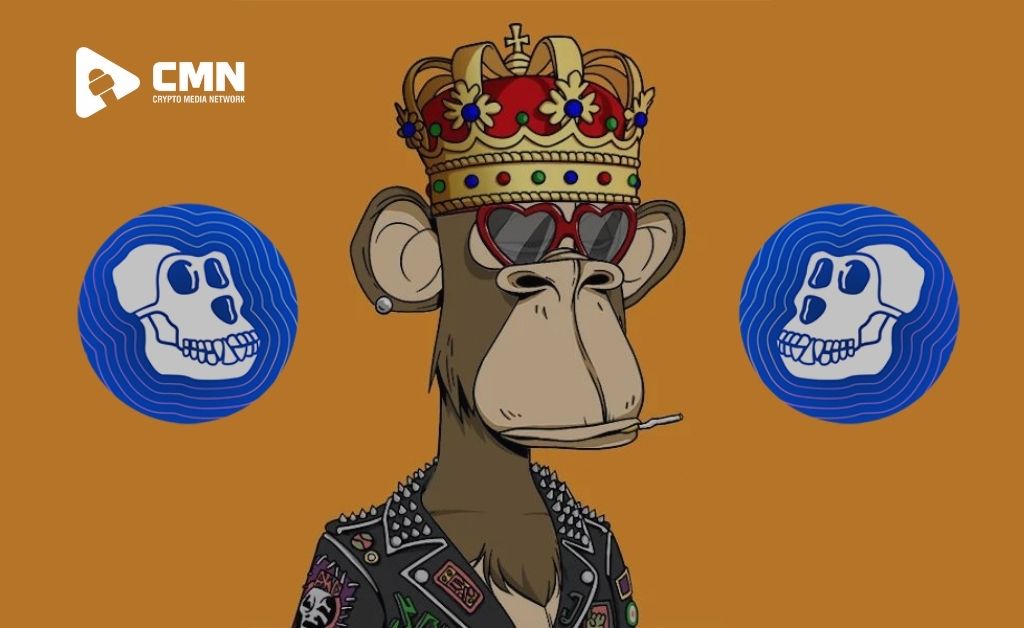 ApeCoin, the ERC-20 token created by the ApeCoin decentralized autonomous organization, is now available for purchase on exchanges.

Early trading data suggests that the route hasn’t been easy, with the coin trading for as much as $214 on one exchange, $40 on others, and as low as $6 on some of the CEXs that listed it.

Regardless of its price performance, despite only being available for a few days, the ApeCoin token has become a popular item in the crypto business. This is clearly due to its connection to the Bored Ape NFTs (BAYC).

ApeCoin was launched with a lot of hoopla on Twitter. According to the coin’s official website, it has a total supply of 1 billion coins, of which 15% will be airdropped to Ape NFTs holders, such as those who own Bored Apes or Mutant Apes.

Those who don’t have any of the high-priced NFTs, on the other hand, will have to rely on crypto exchanges like Coinbase, Binance, Uniswap, FTX, KuCoin, OKX, Bitfinex, and Huobi, who are all gearing up to launch the new coin.

It’s worth noting that major centralized crypto exchanges rarely publish new coins on the day of their birth, but the anticipation surrounding ApeCoin and its ties to the Bored Ape community most likely prompted them to do so.

How much did ApeCoin Sell for in Reality?

According to available statistics, out of the 15,201 qualifying Ethereum addresses, over 10,000 had been able to claim the tokens, and many more would have acquired it off crypto exchanges that featured the asset.

ApeCoin reached an ATH of $17.17 on the day of its inception, according to Coingecko statistics, before plummeting to a low of $6.21, and it is presently trading for roughly $13.

However, a review of trading data on the day of its launch reveals differences in its trading price soon after its airdrop across platforms.

For example, on FTX, the coin reached a high of $40 before plummeting to roughly $15 on the day of its introduction. Binance reported a lower amount of $28, while Gate.io saw the currency trade for as much as $214.

However, a comparison of the coin’s trading volume across each exchange reveals that Binance recorded the most trades, indicating that its price was the most accurate.

The increased interest in the token has also opened up a lot of doors for undesirable actors. Scammers have been reported using verified Twitter accounts and phishing websites to defraud unwitting investors.

With flash loans, the unknown attacker borrowed five BAYC NFTs and utilized them to claim APE tokens in the airdrop while repaying the debt instantly. The attacker only needed to locate a vault containing NFTs that had not yet been utilized to claim the tokens.

So they bought one Bored Ape NFT and used it as collateral for the flash loan, which allowed them to borrow the 5 NFTs, claim the tokens, repay the loan, and sell the tokens all in one transaction.

Also Read: Mark Zuckerberg: Instagram is Looking to bring NFTs to the Platform in the Short Future