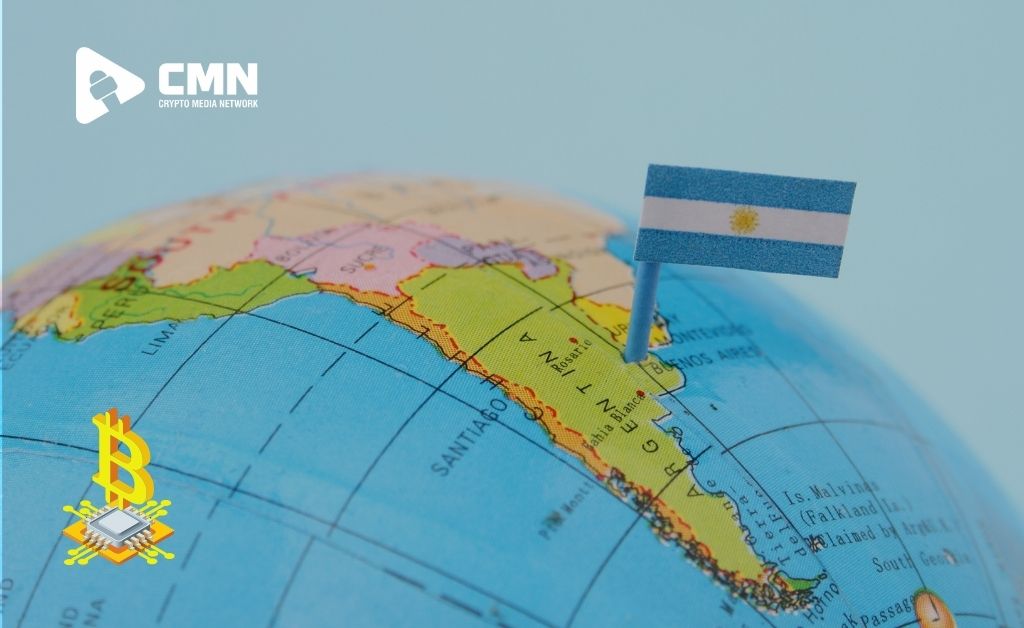 Argentina’s central bank issued a statement indicating that the country’s financial industry is not permitted to provide services connected to unregulated digital assets. This basically prohibits the use of cryptocurrency in the formal economy.

The move comes only days after Banco Galicia and Burbank SAU, Argentina’s two largest private banks by market value, declared that their customers would be able to buy cryptocurrency ( Bitcoin, Ethereum, etc.).

After receiving a $45 billion loan from the International Monetary Fund, the country has chosen to restrict the use of cryptocurrencies. The country takes a hard stance against digital assets as inflation rates reach 20-year peaks.

The country considers crypto assets to be trustless and permissionless by nature, therefore the prohibition is intended to limit risk and protect their economic system. The BCRA statement reads as follows:

The BCRA’s Board of Directors has taken this action in order to reduce the risks that operations with these assets may pose to users of financial services and the financial system as a whole.

The action comes less than a month after the International Monetary Fund announced a $45 billion loan to the country. To protect its banking industry, the country must discourage the usage of cryptocurrencies, according to the agreement. Argentina’s commitments to the contract with the IMF are outlined in the letter of intent, which states:

We are taking significant initiatives to discourage the use of cryptocurrencies in order to prevent money laundering, informality, and disintermediation,” in order to bolster the country’s financial stability.

The institution (BCRA) stated that criminals could utilize Bitcoin and other cryptocurrencies for money laundering and terrorism financing. They (criminals or bad actors) can also utilize them in drug trafficking, weapon funding, prostitution, and other activities because they are considered untraceable.

Money laundering accounted for under 0.05 percent of global crypto transaction volume in 2021, according to Chainalysis, a blockchain intelligence firm. This translates to $33 billion in money laundering since 2017. In comparison, the UN Office on Drugs and Crime estimates that $800 billion to $2 trillion in fiat currency is laundered annually, accounting for around 5% of global GDP.

Argentina ranks 10th in the world in terms of crypto adoption rates, according to Chainalysis’s research from 2021. Argentina’s government is taking the daring step of banning crypto services in order to prevent its residents away from putting their money in crypto assets like Bitcoin, Ethereum, and stablecoins, which they see as a threat to the country’s economic structure.

Also Read: According to Wisdomtree Cryptocurrency is a New Asset Class That People Can’t Ignore