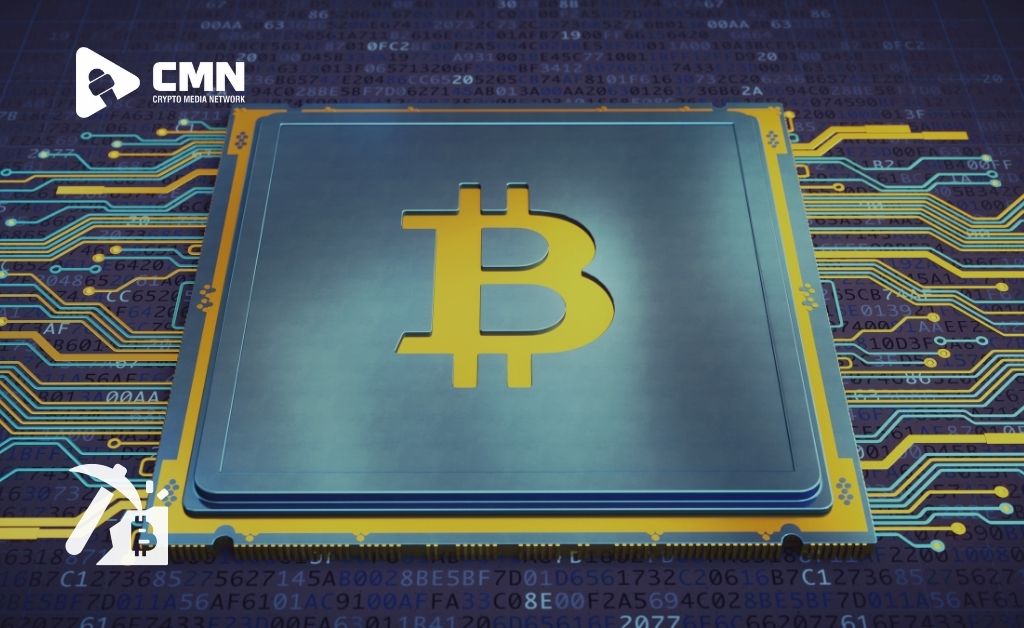 The Zapala Free Zone, a zone near Neuquen, Argentina, that aims to encourage various productive businesses, will get its first Bitcoin mining-related investment. In the first year, the business that will build the mining farm’s power infrastructure hopes to generate more than 114 MW of power for mining activities.

The first bitcoin mining-related investment will be made in Zapala, an Argentina free trade zone in the province of Neuquen. The zone hopes to have a total installed capacity of 114 MW by 2023, which will be used to transform the area into a bitcoin mining hub. Bitcoin mining is encouraged in the region since Zapala, as a free zone, does not levy taxes for public services.

According to a business plan that will be presented to provincial officials, the project will require a $20 million investment and is projected to be completed in Q1 2023. According to John Blount, the managing director of FMI Minecraft, the project will be staggered and will comprise “a 100 MW high-density data center for an industrial BTC data processor/miner, extendable to over 1 GW.”

According to Fernando Montero, CEO of the Zapala Free Zone, the company will need to install more than 100 kilometers of gas pipeline in the first year. Montero also went into detail about the advantages of carrying out these initiatives in the zone, claiming that:

Because we are a Free Zone, we are excluded from paying taxes on some projects, which makes it a very appealing location for investments in oil and gas, mining, and technology. We have easy access and are located in the heart of the province.

Argentina is a Hotspot for Bitcoin Miners

Argentina has recently caught the attention of Bitcoin miners as a region with excellent business circumstances. Another mining business, Bitfarms, is constructing a big mining facility in the country that will have a capacity of 210 MW and will be able to handle 55K Bitcoin miners.

According to sources, Argentina’s key selling factor is the low cost of power used to mine bitcoin. Bitfarms apparently received a price of 2.2 cents per kilowatt-hour, which the company’s CEO, Emiliano Grodzki, hailed as “attractive.”

Iran has Frozen 9,200 Bank Accounts in the Wake of Suspicious Foreign Currency and Cryptocurrency Transactions