As NFT drops mints, the Moonbirds are Expected to bring in $66M 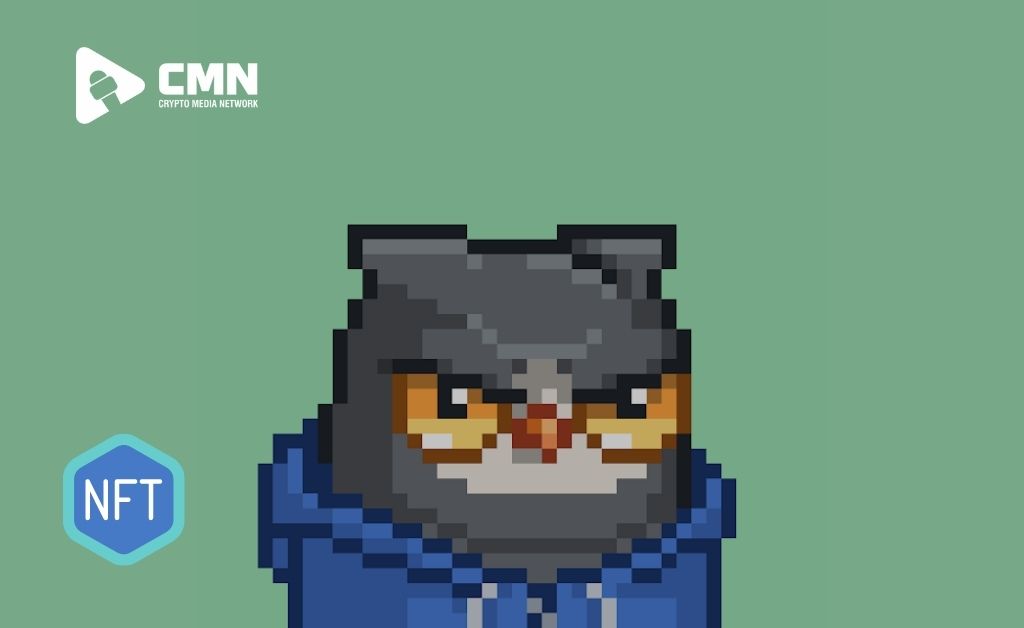 Today is the first day of minting for the much-anticipated Moonbirds project. At 2.5 ETH, 7,875 NFTs were created, equal to $66 million in sales.

The project’s 7,875 allowlist mints are expected to generate $66 million in revenue for the project’s designers. On the secondary market, Moonbirds NFTs are currently worth more than three times the 2.5 ETH mint price. The Moonbirds have stated that the NFTs will be useful in the Proof system.

Moonbirds went live, and the majority of the 10,000 NFT collections sold out in the first few hours. The remaining 7,875 were minted for 2.5 ETH each by those who won an allowlist spot in a public raffle. 2,000 were made available to PROOF Collective NFT holders via a free mint, 125 were distributed by the Moonbird team, and the remaining 2,000 were made available to PROOF Collective NFT holder via a free mint. At the current market price of Ethereum, the Moonbirds team raised nearly $66 million from the allowlist mint.

Moonbird is an Ethereum-based collection of pixel art owls. Each owl has unique characteristics that indicate its rarity, and the artwork makes a great profile image on social media platforms like Twitter. Moonbirds is similar to many other so-called “PFP” concepts that gained traction in 2021 in this regard.

Moonbird offers something different than many other NFT projects, which is why it sold out so quickly. On the surface, Moonbirds resemble cute owl characters, but they actually serve as “utility NFTs” for PROOF, one of the recent NFT winners.

PROOF’s introduction of PROOF Collective, a private members club for just 1,000 NFT collectors and artists, was a big success. PROOF Collective’s inaugural drop, Grails, featured ultra-rare works by Larva Labs and Tyler Hobbs, and the current floor price on the secondary market for one of its admission passes is almost $250,000 in Ethereum.

Because it is associated with the wildly successful PROOF Collective, today’s mint was in high demand. It was originally planned to open as a Dutch auction with a starting bid of 2.5 ETH, however owing to high demand and to help eliminate bots, the team decided to switch to a raffle and allowlist sale.

For every NFT offered, the team received around four entries into the allowlist raffle, according to the team. In the days leading up to the mint, there was a lot of discussion about what the floor price would be on the secondary market, thus anticipation for the decrease was strong.

Speculators were buying the NFTs for much to 25 ETH each, roughly $76,000, minutes after the first Moonbirds hit trading platforms. However, when more NFTs were released into the market, prices began to fall. On OpenSea, the floor price is presently 7.65 ETH.

After the mint, the team said he was “thrilled to see the community coming together,” but hasn’t given any more details on the project’s roadmap. Nonetheless, with $66 million in the bank, the squad should have no trouble obtaining funds for its forthcoming ambitions.

Also Read: After Establishing a Discord Server, the NBA Previews Ethereum NFTs for the Championships