At China’s Two Sessions, the term Metaverse is Mentioned 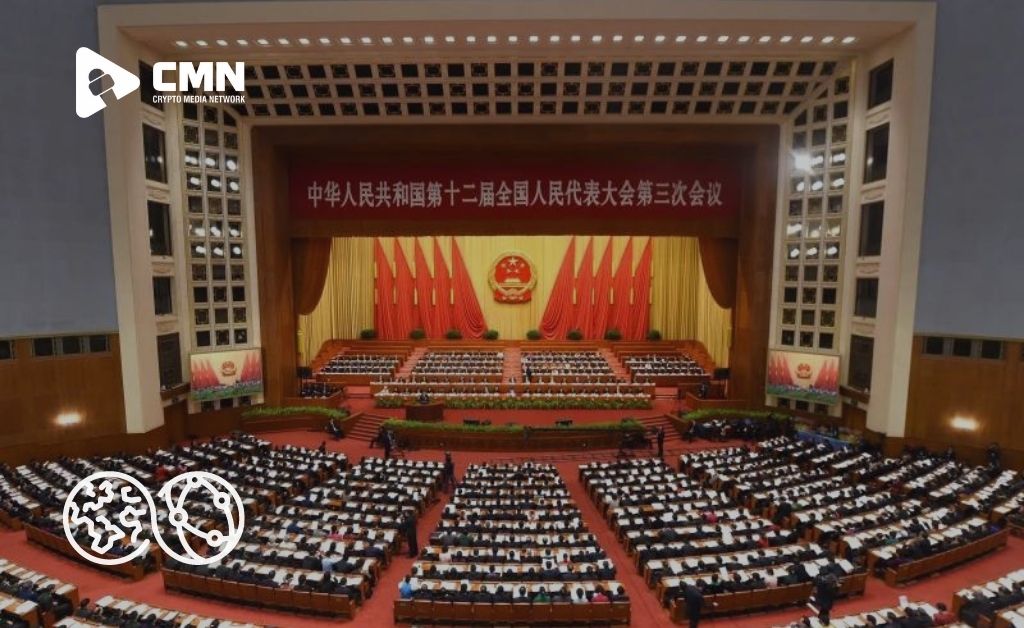 Representatives agree that regulation is urgently needed to manage data security and limit volatility as the metaverse business grows.

At Saturday’s Two Sessions, China’s most important series of political meetings, the country set a three-decade low GDP growth target of 5.5 percent for 2022, but the bleak economic prognosis did not dampen the delegates’ intense metaverse discourse.

For the first time, the metaverse was examined on a national scale at the Two Sessions. In the background, the term “metaverse” has become a buzzword in China over the last year, with digital giants Tencent, ByteDance, NetEase, and Baidu filing patent applications in the field.

Kong Falong, a National People’s Congress deputy and the party secretary of a rural credit cooperative in Jiangxi province’s southeast, told local media that he proposed establishing a national research center in the metaverse.

Kong believes that by increasing investment in talent development and metaverse technology development, the country will be able to take the lead in the new race.

Data security, information protection, and speculation issues may arise as the metaverse expands, and these should be governed effectively, according to Kong.

China’s metaverse sector, according to Zhang Ying, a member of the Chinese People’s Political Consultative Conference (CPPCC), an advisory body made up of industry leaders and party delegates, focuses too much on entertainment experience upgrades and falls behind in critical technological breakthroughs.

Zhang also mentioned the “urgent” need for regulation, citing “serious” speculation in the metaverse’s current status. In separate interviews with local media sites, at least two other members of the CPPCC asked for metaverse regulations. Companies in China are putting forth every effort to ride the wave. Last month, the National Intellectual Property Administration announced that it had received at least 16,000 trademark applications with the term “metaverse” in them.

However, not all of these initiatives are likely to be metaverse-related.

“The warning, in combination with local governments’ action plans, demonstrates that the country continues to desire to grow the metaverse despite the current tsunami,” he said. Local governments are looking for opportunities as well.

According to People’s Daily, the Hongkou district government in Shanghai has established a billion yuan (US$158 million) fund for metaverse growth.

Meanwhile, the government of Beijing’s Tongzhou district has declared plans to lure metaverse development to the area. It has promised rental charge subsidies of up to 100% for metaverse-focused offices in the district.