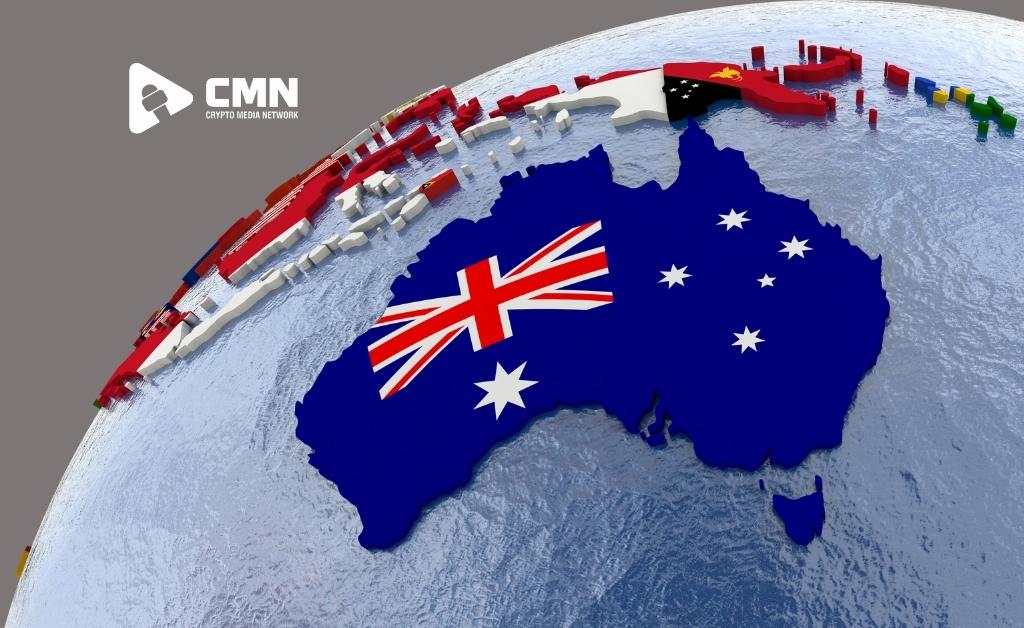 The very recent Senate Report from the Australian government on regulating different digital assets supports cryptocurrency that the world can learn a lot from. In October 2021, Australia’s Senate Committee, which is a Technology & Financial Centre, made a statement regarding proper regulations of cryptocurrency. The final report consisted of 168 pages that mentioned 12 different steps that would strike a balance between stifling innovation and creating proper legitimacy with cryptocurrencies. It is a report that proves to be a landmark demonstrating the clear efforts made by Australia to put the country on the map as a crypto giant in a global sense.

According to the committee chairman, Senator Andrew Bragg, Australia can become a leader for digital assets in the world. The Senator is also pretty confident that Australia can compete with countries such as the United States, United Kingdom, and Singapore.

In the report, the first mention was about an introduction to different crypto-specific licenses and different regulations. For a very long time, regulators worldwide have been trying to limit the cryptocurrency boundaries by putting it in the regulations related to traditional financing. However, that approach underestimated the fundamental differences that tend to exist between physical and digital assets. Apart from that, it also limited the potential of cryptocurrency to transform the entire world. According to the report, a certain module of market licensing for these digital assets and a custody regime for certain digital assets was the solution.

Secondly, the report mentioned the creation of DAO or Decentralized Autonomous Organization. This entity would be introduced to the corporate law sector of Australia. This particular recommendation was pretty huge considering that it showed the willingness of the Government of Australia to create Decentralized Finance options along with innovative crypto options. This gesture would put Australia on the map. Furthermore, if the DAOs are approved, these can be proper utility into the Austrian Economy, thus making it a country with a decentralized system of assets.

The fourth mention in the Senate Report by the Australian government was regarding newer and better tax incentives to create a positive atmosphere for green mining of cryptocurrency. The company recommended having a total of 10% discount from the company tax for all the businesses that mined cryptocurrency using renewable energy. This is one of the smartest moves to encourage support for 2 of Australia’s most popular and highest growing industries, which are cryptocurrency and renewable energy.

Several other issues and words of advice have also been mentioned in the Senate Report. This particular move will be very important as the country tries to ensure that these recommendations for crypto are signed off to make sure that Australia becomes one of the leading countries for cryptocurrency establishment. The report proves to be beneficial since all the points mentioned in it are centered on the development of cryptocurrency and should be taken seriously.

CMN to Showcase its Innovations at Crypto Expo Dubai 2021