Ban On Cryptocurrency in Russia Faces Backlash from Political Executives 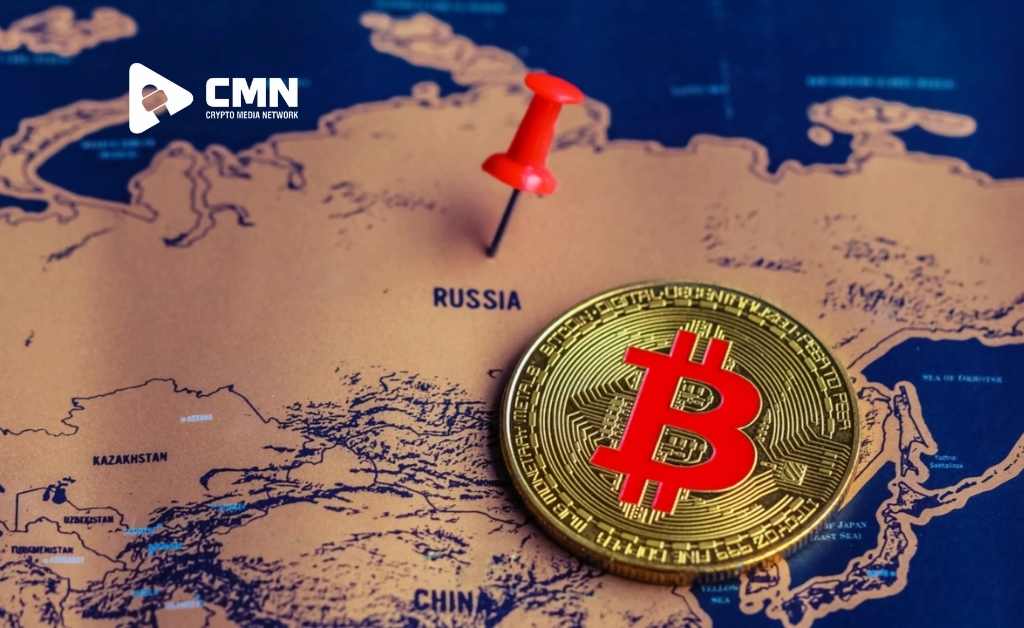 Ban On Cryptocurrency in Russia Faces Backlash from Political Executives

The CEO of Telegram, Pavel Durov(From russia), wrote in a very recent post on the messaging platform that imposing a ban on Cryptocurrency would manage to destroy many important sectors that are a part of the high-tech economy we live in.

The ban on Cryptocurrency proposed in Russia, while having many supports, has also received a lot of criticism from some of the biggest names in the country, such as Chief of Staff for Alexei Navalny, Leonid Volkov, and the CEO of Telegram, Pavel Durov. Furthermore, on January 20, a report was published by the Bank of Russia stating the importance of having a particular blanket ban on the different mining and domestic trading acts of Cryptocurrency. According to the report, cryptocurrencies are at a higher risk for the different markets that are still emerging, such as Russia.

Also Read: Why Did Altcoin Lose the Relevance of Its Name?

However, it might seem that this particular ban that has been proposed hasn’t been accepted whole-heartedly by every single Russian for sure. Pavel Durov added, “Such a ban will inevitably slow down the development of blockchain technologies in general. These technologies improve the efficiency and safety of many human activities, from finance to the arts.” While Pavel Durov did concede that a “desire to regulate the circulation of cryptocurrencies is natural on the part of any financial authority,” he also stated that “such a ban is unlikely to stop unscrupulous players, but it will put an end to Russian legal projects in this area.”

Also, in another post on Telegram made on January 20 by Leonid Volkov, who is currently the chief of staff for Alexei Navalny, made the statement that the ban would be like “calling a spade a spade.” Navalny is one of the most influential opposition leaders in the country of Russia. He is also responsible for finding FBK, the Anti-Corruption Foundation in the country. Unfortunately, in August 2020, Navalny was poisoned using Novichok, a nerve agent. Although he was not killed, he took some time away in Germany, where he recovered and returned in January 2021.

However, upon his return to russia, he was imprisoned and has been this way ever since.

In the announcement made by Volkov, there was a reference made to the Bloomberg report of January 20 in which the FSB or Federal Security Service of Russia had been held responsible for instrumenting the entire ban on Cryptocurrency, stating that it was used for financing “non-systemic opposition and extremist organizations.” However, he also went ahead to assert that he was positively “sure that the Bloomberg version, in this case, is 100% close to reality, but nothing will happen” since the Russians are more likely to use Cryptocurrency for buying drugs than donating it to the FBK.

Volkov said, “Technically, banning Cryptocurrency is the same as banning person-to-person transfers (i.e., it’s impossible… But, yes, they can make it very difficult to deposit funds on crypto exchanges, which means that intermediary services will simply appear that will do this through foreign jurisdictions. So, yes, transaction costs will rise. Well, that’s all, I guess.”

Most of the neighbors of Russia have also taken a particular hard-lined stand on the ban of crypto. Quite recently, in the month of January, the residents of Georgia, which is a neighbor of Russia, were made to swear an oath that they would cease the mining of cryptocurrencies. Not just that, but other governments such as Kazakhstan and Kosovo have also banned the mining of cryptocurrencies. However, Ukraine, another neighbor of Russia, has managed to pass different laws that facilitated the adoption of different cryptocurrencies in the country.

Share. Facebook Twitter Pinterest LinkedIn Tumblr Telegram Email
Previous ArticleBlockchain and the advancement of the plan of action in the game business
Next Article Ban On Cryptocurrency in Russia Faces Backlash from Political Executives & nbsp