Banning Crypto To Stop Cybercrime: Would It Really Help? 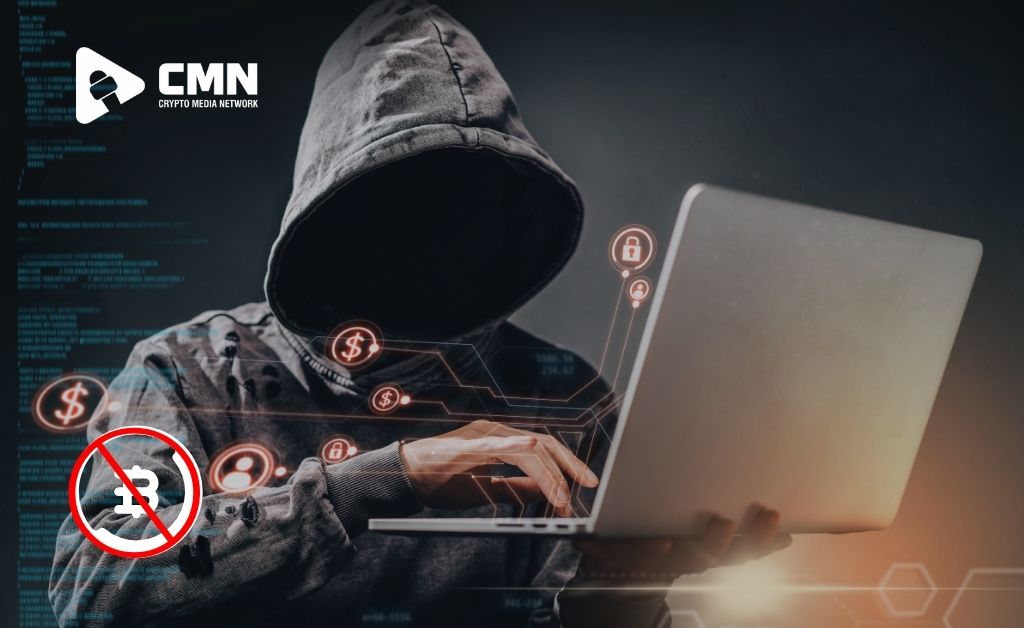 It is true that technology simply works best when it is used for bringing people together. However, the fear of something unknown that can be caused due to certain technological changes means that most people would desperately try and stifle progress.

Several authorities have managed to ban Facebook, Twitch, and whatnot. The same is being done with banning crypto in different nations. However, by doing that we are actually robbing our future generations of a better tomorrow.

Bitcoin, for example, has been declared futile by mainstream media as well as the self-proclaimed futurists so many times. Just like that, some authorities have made proposals to ban cryptocurrency.

Apart from that, nations such as China have already banned cryptocurrency. The reason for that according to the advocates of the crypto ban is that there has been an increase in cybercrime ever since the existence of cryptocurrency.

So, this has led to a very important question. Will banning crypto actually do anything to stop the crimes? Will it amount to anything or will it just be another attempt of the authorities to stop progress from happening because of their fears?

Why Banning Crypto Won’t Be Able To Solve Anything

One of the most misinformed arguments that people have for banning cryptocurrency is that it leads to crimes and other illegal activities. However, that is just one side of the story that is being told by an opinionated crowd who are conveniently missing out on some important details that could change the entire game. Accepting any kind of payment for some sort of a criminal action that will leave a public and permanent record of the activity is definitely foolish.

Also, cyberattacks tend to occur in different forms and it is not just for ransomware. Some of the most recent and latest breaches that took place and other cyberattacks that have made the news didn’t actually make any demands for payments of cryptocurrency. So, how will banning crypto solve the issue?

There are many people who will make this particular argument that a lot of money has been laundered in different parts of Europe due to the demands of cryptocurrency payments. However, this certain figure that people use for banning crypto is definitely a drop when compared to the ocean of other laundering activities that took place.

According to data, about $800 billion -$2 trillion in cash is being laundered overseas every single year. Different activities of traditional banking have also made sure that $2 billion are left without any access to financial services. This is a problem that crypto has been trying to solve for the past few years.

Although people consider that cryptocurrency is the payment choice of option for different ransomware and cybercrime, it is definitely not the cause of the problem. So, there is no doubt that imposing bans on cryptocurrency will not do anyone any good.

We need to actually look at this problem from another angle rather than banning crypto. The truth of the matter is that if the victims fail to meet the demands of the attackers and don’t make payments in cryptocurrency, they will just go ahead and find another source for making payments.

In order to deal with the problem of ransomware, there should be new and more interesting solutions being made. Just making sure that crypto is banned will definitely do nothing to help in solving the problem.

If they are stopped from receiving payments through the crypto platforms, pretty soon they will find some other way of conning the victims. So, it is important to ensure that we try and find a reliable solution instead of just banning crypto.

Also Read: What is the Future of Cryptocurrency?