Bharti Airtel Ltd has Jumped on the Metaverse Bandwagon 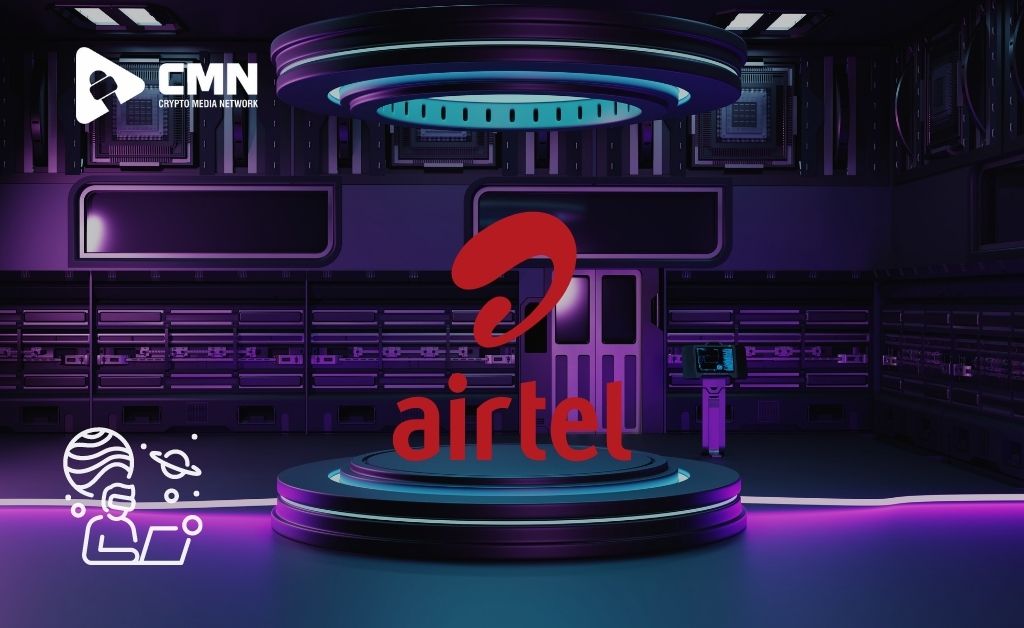 Bharti Airtel Ltd., India’s largest wireless telecom services provider by active subscribers, plans to tap into the metaverse with its planned fifth-generation radio waves (5G) network. As people experiment with virtual reality (VR), augmented reality (AR), and blockchain technologies, Airtel’s interest in the metaverse could help it expand its user base, particularly among the young.

Airtel is looking for content providers to cooperate with because it believes its planned 5G network will have enough bandwidth to handle the metaverse’s cloud computing needs. Airtel developed an in-stadium experience of former Indian Cricket Team captain Kapil Dev’s memorable 175-run performance from the 1983 Cricket World Cup as a technology showcase.

Because no original records exist due to a BBC workers’ strike, this proof-of-concept technology demonstration assisted in recreating the historic match.

Bharti Airtel Limited, or simply Airtel, is a New Delhi-based Indian multinational telecommunications services corporation. It has operations in 18 South Asian and African nations, as well as the Channel Islands. Depending on the country of operation, Airtel offers 2G, 4G LTE, 4G+ mobile services, fixed-line broadband, and voice services. Airtel’s VoLTE technology had also been pushed out across all Indian telecom circles.

Airtel is credited with developing the minute’s factory’ model of low-cost and large volume manufacturing by outsourcing all of its business processes except marketing, sales, and finance. Several operators have since embraced the method. Ericsson, Huawei, and Nokia Networks provide and maintain Airtel’s equipment, while Amdocs provides IT support.

Transmission towers in India are maintained by Bharti subsidiaries and joint venture firms such as Bharti Infratel and Indus Towers.  For the first time, Ericsson agreed to be paid by the minute rather than upfront for installation and maintenance of their equipment, allowing Airtel to offer inexpensive call rates of 1 (1.3 US) per minute.