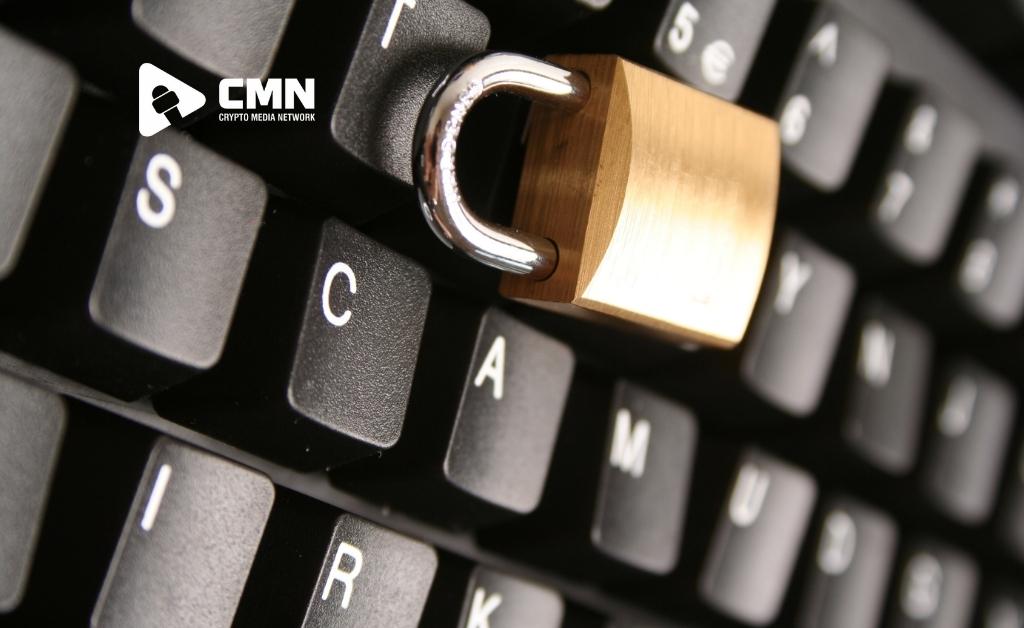 Biggest crypto scams of 2021 by CMN

In 2021, the crypto market was noted not only by historical highs in the quotes of many well-known digital coins, but also became a record in terms of the amount of funds stolen by fraudsters and hackers. So, since the beginning of the year, there have been more than 20 hacking cases worth more than $ 10 million, in six of which more than $ 100 million have been stolen. At the same time, DeFi platforms, which can be considered a kind of banks in the world of cryptocurrency , are increasingly targeted by hackers .

It is a large, centralized cryptocurrency exchange registered in the Cayman Islands, but with offices in the United States , China and several other countries. In early December the breaking underwent its “hot” purses from which were mainly derived token SHIB, USDC, BNB, and some others. For three days, the work of the exchange was suspended, and the management promises to compensate part of the funds to the victims: the damage is estimated at $ 150-200 million, the crypto exchange announced that it would return $ 150 million to the victims of the attack.

Badger DAO is a decentralized organization for finding solutions to accelerate the use of Bitcoin in DeFi and other projects. By the beginning of last year, it was among the ten largest DeFi with assets of $ 1.2 billion. The hack took place in early December, as a result of which a tenth of this amount was lost – $ 120 million. Moreover, one of the users lost $ 50 million, and the price of the Badger token fell by half. – from $ 28 to $ 14. Now Badger DAO is thinking about how to recover losses to users.

In thefall, the most sensational Crypto scam project was the Squid token based on the Squid Game. This token was immediately strange: while the “game” is in progress, it cannot be sold, the project site is registered as a hidden person and has very few visits, the White Paper of the project is extremely brief and disappears soon after publication. Nevertheless, due to the popularity of the series, many decided to enter the “game of survival”.

Also Read : 5 Cryptocurrencies to Lay Your Eyes This Week

And only one player “survived” in it – the swindler himself. By the beginning of November, the price of the token soared to $ 2862, and then collapsed to $ 0.0007926 – 40 thousand investors were left “with a nose”.However, soon the token received a second life, being accepted on a number of exchanges as a “meme-token”. Now it costs about $ 0.1, which is unlikely to console the most “expensive” investors, but still an order of magnitude higher than its crypto scam minimum. According to some estimates, $ 3.4 million was raised as a result of the crypto scam.

Hacking company engaged in transfer cryptocurrency, occurred in August and had a unique consequences : after negotiations hacker returned most of the stolen $ 600 million. He received a noble reputation as an “honest” detector vulnerability, and to further the practice of DEFI-community included the payment of compensation for such hackers the amount of 10% stolen.

He himself, under the pseudonym Mr. White Hat wrote: “I would say that finding blind spots in the Poly Network architecture is one of the best moments of my life. To be honest, I did have some selfish motives to do something cool but harmless … Then I realized that becoming a moral leader would be the coolest hack I have ever done. “However, not everyone believes in the burglar’s noble motives:with a high probability, the main reason for the return of funds was the mistakes he made during the break-in, in theory, allowing him to track him down and catch him.

The EasyFi project is engaged in microcredit. After obtaining the private keys to the administrator’s account, the hacker stole EASY tokens, as well as USDT and DAI stablecoins, transferring funds equivalent to $ 80 million to an unknown wallet on the ether. The project remained operational, but its popularity suffered greatly. Shortly before the hack, the token cost more than $ 30, and then slipped to the $ 4-5 levels, where it still remains.

Compound Finance is another loan service that allows you to borrow and lend money without intermediaries. Interest rates are determined algorithmically based on an analysis of supply and demand. One of the service updates was released with an error, due to which users were able to extract an unreasonably high reward. They were mistakenly given COMP tokens worth more than $ 120 million. The founder of the service asked users to return 90% of these funds. Part of the funds did return, but the $ 80 million could not be returned. However, unlike real hacks, this incident rather served as an advertisement for the service “distributing tokens for free.” The price of the COMP token was almost unaffected.

This investment company and exchange was created in 2019, and in April 2021 it stopped working, claiming a hack. By the summer, it turned out that with a high probability there was no break-in, and the funds were stolen by the heads of the company. Thus, the Thodex story repeated itself, but with an even larger stolen amount. At the moment, this amount is the largest in the history of a crypto scam and amounts to $ 2.3 billion.

The US has Granted $15M for Information on the Conti Ransomware