Binance has been Granted Preliminary Approval to Operate in Abu Dhabi 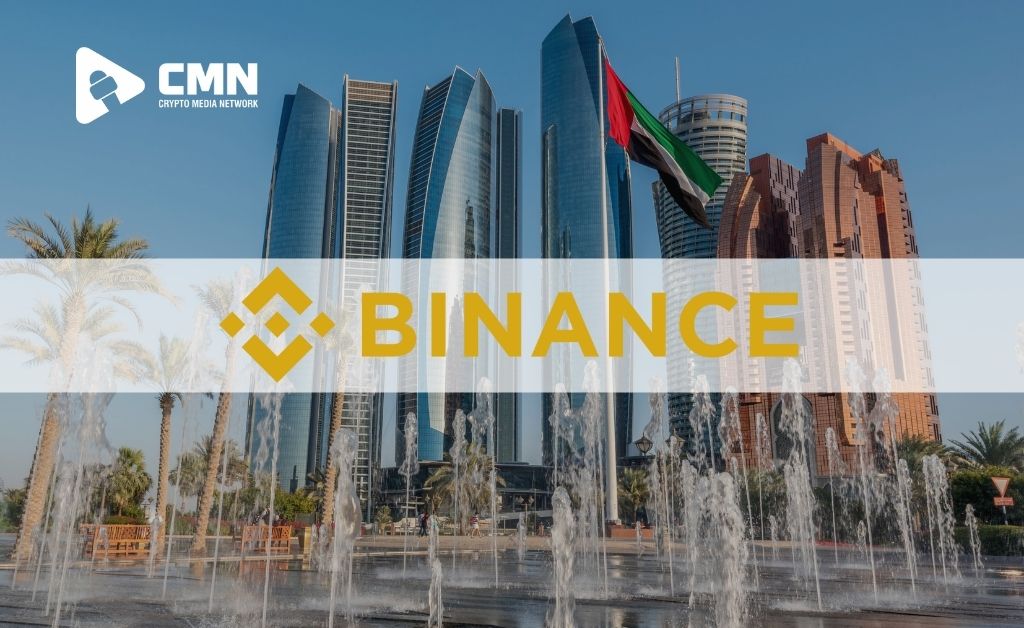 Binance has received preliminary clearance from the Abu Dhabi Global Market to act as a broker-dealer in digital assets, including cryptocurrency.

Binance, the world’s largest cryptocurrency exchange by trading volume, has acquired preliminary clearance to operate in Abu Dhabi, marking the company’s third regulatory approval in the Middle East after Bahrain and Dubai.

Binance has received preliminary clearance from the Abu Dhabi Global Market (ADGM) to operate as a broker-dealer in digital assets, including cryptocurrencies, marking yet another milestone for the crypto exchange, which aspires to be a fully-licensed company.

ADGM is an international financial free zone located in Abu Dhabi, the capital of the United Arab Emirates, which has a long history of regulatory and supervisory monitoring of financial services offered within its authority. ADGM praised Binance’s efforts to get regulatory licenses around the world, saying:

“Binance’s goals include establishing itself as a fully regulated virtual asset service provider in an internationally known and well-regulated financial hub,” according to the IPA.

The ADGM also stated that it intends to grant similar regulatory permits to both local and international crypto firms in order to further establish Abu Dhabi as a “fast-growing virtual assets center and digital economy.”

Dhaher bin Dhaher, CEO of ADGM, praised the action and pledged to assist Binance in establishing a foothold in Abu Dhabi.

ADGM issued a consultation paper proposing that ADGM-licensed firms be permitted to assist NFT trading in the jurisdiction.