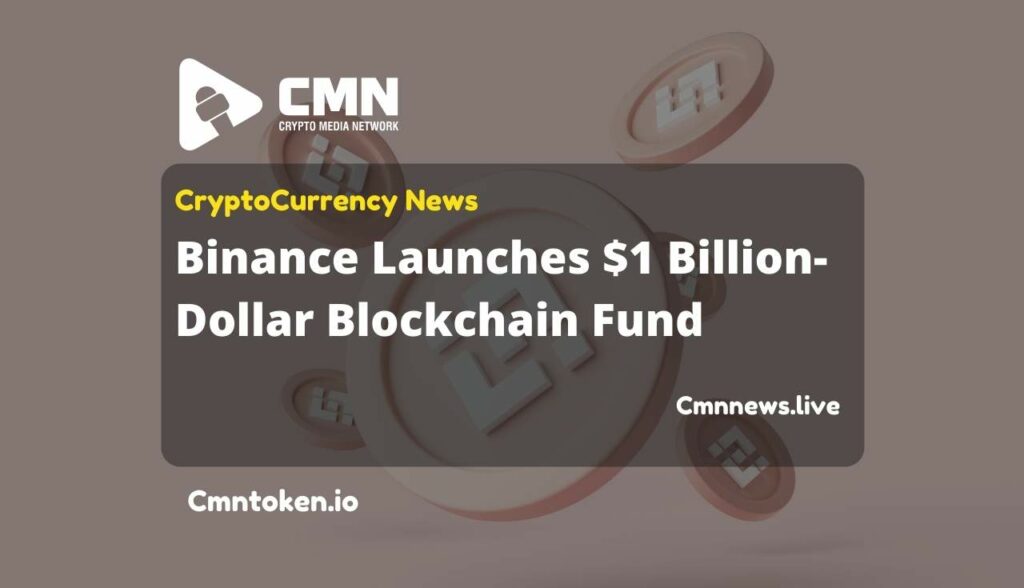 Binance announced the biggest funding program of its kind in the entire cryptocurrency industry – a $1 billion fund to push the adoption of not just BSC, but the entire blockchain industry. BNB is one of the most popular cryptocurrencies thanks largely to the use cases that Binance has created for BNB. The Binance Smart Chain, which is based on BNB, is one of these use cases. In an attempt to accelerate the adoption of crypto and the blockchain, Binance has introduced a $1 billion fund through Binance Smart Chain.

According to Binance Smart Chain, it’s the “biggest growth fund in the history of crypto.” The fund is blockchain agnostic and will focus on raising the profile of the entire industry. In September of last year, Binance launched its mainnet. Back then, the company announced a $100 million accelerator fund to help developers build BSC-based apps. A total of 40 projects received up to $1 million in seed funds.

Regulators are also monitoring Binance for suspicion of money laundering, tax evasion, and insider trading. As part of an investigation by the CFTC, Binance is being investigated for using customer data to its advantage to profit from trades. Binance CEO Changpeng Zhao (CZ), is one of the reasons for Binance’s popularity. He engages with his followers and involves them in key decisions.