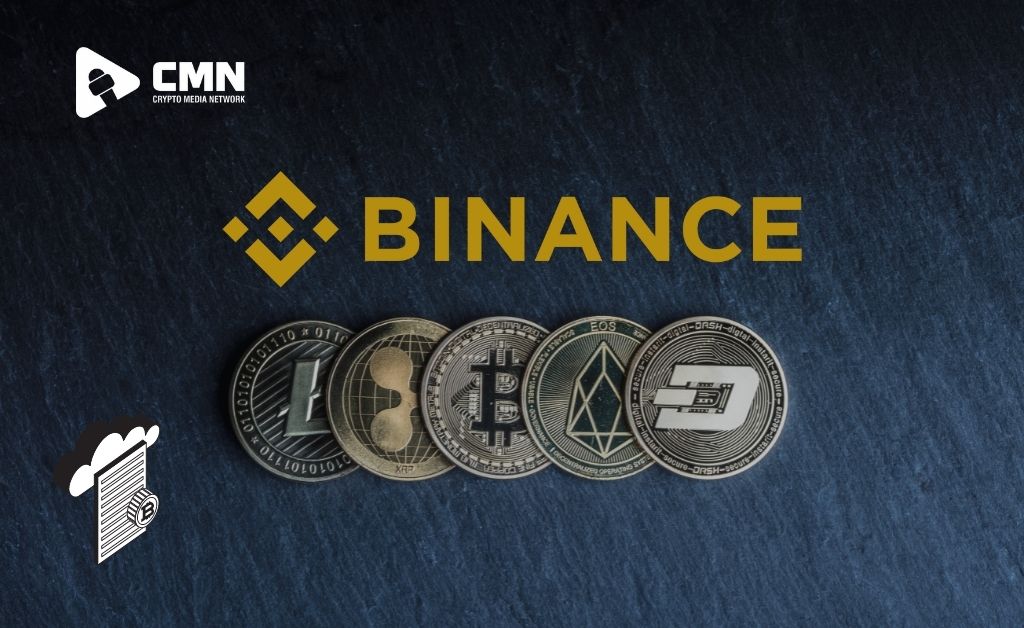 Binance has joined the Association of Russian Banks to assist establish a regulatory framework, which might be good news for crypto enthusiasts in Russia.

As the Russians warily tread into the disciplinary areas, the world’s largest crypto exchange by trading volume, has partnered with the Association of Russian Banks to share its regulatory know-how with Russian financial institutions and government.

According to its officials, Binance is the first cryptocurrency exchange to function in the banking industry.

She joined Exchange in January to give compliance efforts in Russia a boost. The new center would facilitate dialogue between cryptocurrency professionals, Russian government officials, and parliamentarians. Binance will be one of the first to offer guidance.

Binance’s Eastern European Director, Gleb Kostarev, claims that the exchange has a long history of working with regulators around the world. “I am confident that our advances and experience will be well appreciated by the Russian financial community,” he said.

Kostarev previously stated that Russia was a significant conquest for Binance. The annual volume of cryptocurrency transactions, according to the Central Bank, is around $5 billion.

The Ministry of Finance Argues for Regulation

Many institutions agree that cryptocurrency should be regulated rather than criminalized in Russia. This is in contrast to the Russian central bank’s plan for a blanket prohibition. Because of worries about financial stability, the bank feels that regulating cryptocurrencies is impossible, and it wants to restrict mining and trading.

Cryptocurrency should be legalized and taxed, according to Finance Minister Anton Siluanov. Furthermore, he stated that banks and exchanges should identify cryptocurrency investors and act as brokers for them.

Siluanov stated that his government will assist in identifying crypto traders, categorizing them as “white” or “grey” market players. Law enforcement would also be given the ability to track money trails and transactions, according to the finance ministry.

The Russian Treasury Ministry is currently preparing two pieces of legislation for the crypto economy. The world’s top crypto exchanges are preparing to work in the Russian Federation under new rules requiring them to register as legal businesses, according to a report published in the Russian newspaper Kommersant in early February 2022.

Also Read: Which is the Best Crypto Exchanges Website in 2022?