Bitcoin Among the most profitable assets of 2021 in Russia 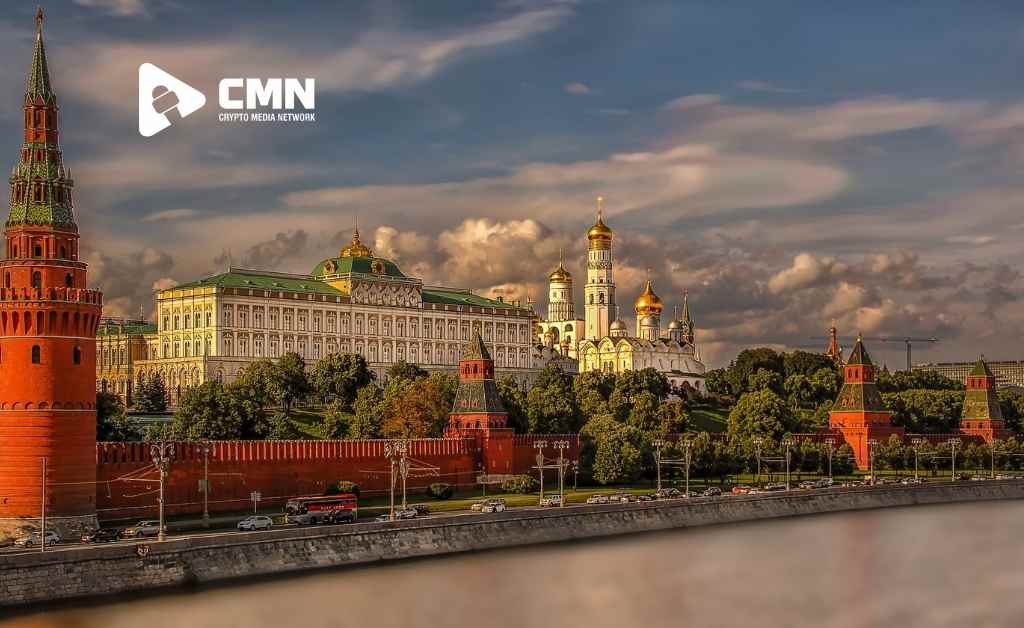 Bitcoin Among the most profitable assets of 2021 in Russia

Investments in bitcoin have become the most profitable for Russians this year, according to a study by the analytical service of the international audit and consulting network Finexpertiza. Experts calculated how much income in rubles could be obtained by December 24, 2021, if 100,000 rubles were invested in a certain asset. Analysts were based on a conservative investment strategy that does not involve speculation on the difference in quotations.

Also Read: Stablecoins on the decentralized network reach a capitalization of $ 10 billion for the first time

The second most profitable asset was new buildings, which rose in price since the second half of 2020 against the background of a low key rate (now it has already been raised to 8.5% per annum) and the preferential mortgage program “State Support 2020″ (the conditions were changed from July 1, 2021) … According to ” Dom.RF ” data , referred to by Finexpertiza, the price per square meter of housing under construction in Russia has increased by about 33% over the year. That is, having bought a new building at the beginning of 2021, at the end it was possible to get a profit of 28,700 rubles after tax. from each invested 100,000 rubles. (if the property was not purchased with a mortgage). Experts noted that in reality, the profit could be even higher, since, in addition to the market average rise in the cost of new buildings, the cost of a particular apartment increases as the deadline for completion of the construction of a house approaches.

The other heads of Russia market

The third and fourth places in the rating were taken by American and Russian stocks. By investing 100,000 rubles. in securities from the S&P 500, by the end of the year it was possible to get a yield of 29.5%, that is, a profit of about 25,700 rubles. after payment of personal income tax. The same amount sent to Russian stocks (Mosbirzhi index) would bring 18.9% of the yield, or 16,500 rubles. net of tax.

The lowest profit for investors was brought by ruble deposits. Against the background of the low key rate, which until March 19 was 4.25% per annum, the maximum rate on deposits in the largest banks was at about 4.5% per annum, analysts say. Thus, from 100,000 rubles. you could earn only 4500 rubles.

The experts added that the dollar exchange rate by the end of 2021 returned to its January values, so the ruble return on investments in the American currency turned out to be zero. Investments for 100,000 rubles. in corporate bonds led to losses of 700 rubles, in OFZ – 5100 rubles, in gold – 5800 rubles, euros – 7800 rubles.