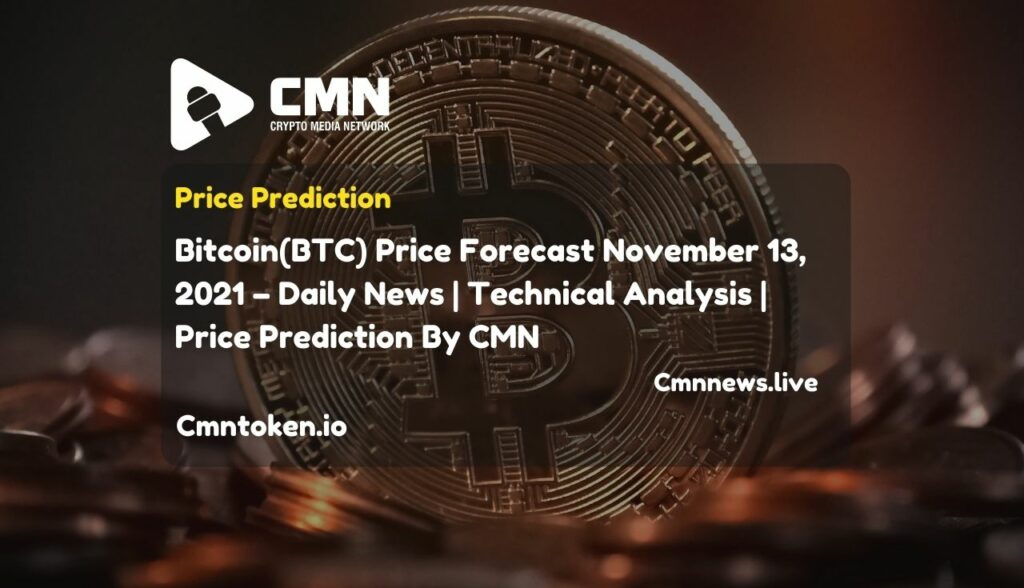 Bitcoin (BTC) price is digesting the previous week’s sales well for now and is rising further northwards in the final hours of trading. Moreover, Bitcoin dominance can prevent the formation of a new annual low for the time being.

Satoshi Nakamoto, a pseudonymous person, became known in 2009 as the creator of Bitcoin. As it turned out, his creation of a blockchain-based currency that ensures maximum transparency and security at the same time as simultaneously being scientific was regarded as highly “INCREDIBLE” and caused a great deal of turbulence during ICO pricing!

A Bitcoin transaction is verified and added to the system through the mining process, which releases it into circulation.

Also Raed: Morgan Stanley: The Metaverse is the next big investment theme

If Bitcoin (BTC) price fails to break through this resistance level, the price may retest the current support levels before further descending to the next support level of $60824.6. A break of this level may lead Bitcoin to move down further to $59339.5.

It’s apparent that Bitcoin (BTC) price is likely to move upwards from its current level, with bullish indicators showing. The price of BTC will likely move towards $64733.7 in the near future.

There is a new upgrade coming for Bitcoin after four years – more privacy and better smart contracts: The world’s first and most valuable cryptocurrency, Bitcoin, will have a makeover in six days. A tracker developed by blockchain developer Hampus Sjöberg says Taproot is slated for deployment on the Bitcoin network in six days.

El Salvador’s bitcoin profits are being used to build 20 new schools:
In El Salvador, where Bitcoin has already become legal tender, the country’s Bitcoin Trust has gained millions in profit, and President Nayib Bukele says the profits will be spent on building 20 schools.