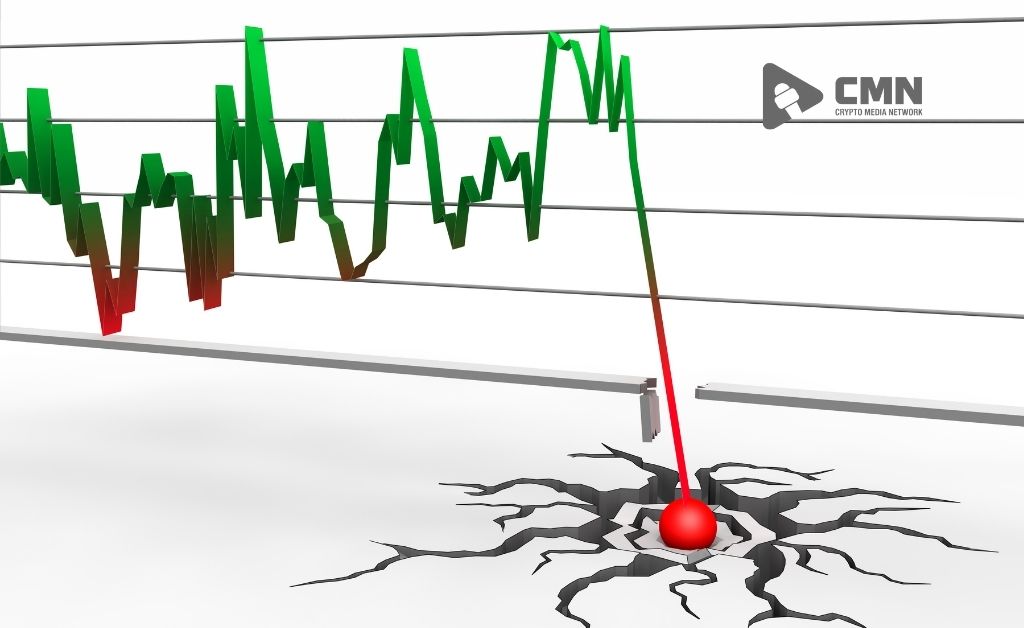 The cost of bitcoin on Friday is already falling by 6% and dropped below 55 thousand dollars for the first time since October 13, according to trading data.

On the Binance exchange, the largest cryptocurrency exchange in terms of trading volume, as of 13.23 Moscow time, bitcoin became 5.69% cheaper, to 57.73 thousand dollars. And according to the CoinMarketCap portal, which calculates the average price for more than 20 exchanges, bitcoin fell in price by 6.17%, to 54.812 thousand dollars. The dynamics are given everywhere in a day.

What does the Price movement suggest? Is Bitcoin Crash ahead?

The cost of the most popular cryptocurrency has updated its all-time high on November 10, a new record was 69 thousand dollars. At the same time, BTC could not stay at the reached level and this week it was mainly getting cheaper. At the moment, this cryptocurrency has lost 26% of its maximum value.

Also Read : Trading Bitcoin against the dollar: how does it work?

Bitcoin is falling in price amid the general negative dynamics in world markets, which is associated with the news of the emergence of a new, potentially most dangerous strain of coronavirus in South Africa.

Russia and Kazakhstan to allow bitcoin mining after China Ban