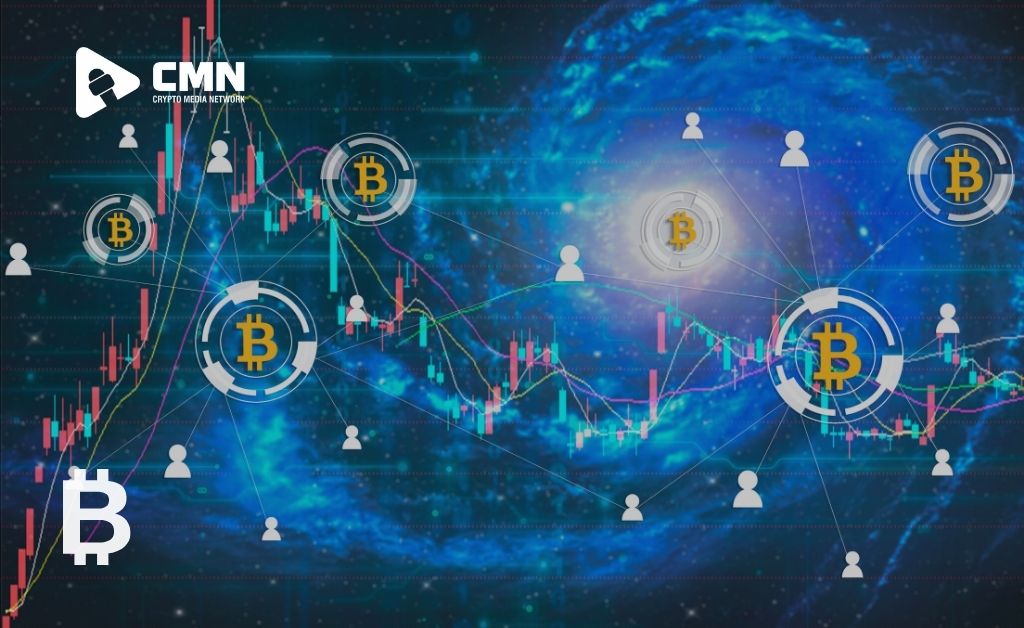 The world of Bitcoin is never far away from speculations and breaking points. This time it is no different for sure. Recently, it has been noticed by the community of Bitcoin miners, traders, and investors that the cryptocurrency has been going through a lot of fluctuations in prices for sure. Sometimes the price of the currency falls and sometimes it can rise like a Phoenix.

Hence, the speculators and analysts of the Bitcoin market have expressed their views on the prospects of Bitcoin for sure. According to the best crypto news site, Bitcoin Analysts have actually expressed mixed views on the different short-term prospects that are related to Bitcoin. However, most of them do seem to agree on the point

There has been a proper waiting game that has been going on for all the cryptocurrency traders that have been in the market for a long time. Bitcoin has managed to pin down all the resistance at the mark of $43000 and hence is trying to wait for some momentum so that it can go back to the range of $50000 in a smooth and efficient manner.

Going by the data that has been offered from TradingVIew and Markets Pro, it can be said that the Bitcoin prices has actually managed to trade between the $41K and $43K range. There could be reasons for that and it could be the tensions between Ukraine and Russia escalating, many traders are less than optimistic about Bitcoin’s short-term prospects.

Renowned cryptocurrency perma-bear Peter Schiff made sure to chime in on the latest struggles for Bitcoin by posting the following chart pointing to a double top on BTC as a sign that the digital asset is set to drop to $0.

Schiff asked followers to “imagine how bad this chart will look once Bitcoin breaks below $30,000,” and he direly predicted that “If this double top completes, the real floor is zero!” Schiff said, “A drop to $10,000 would seem like a lock, but there’s no reason to believe that level would hold up as a permanent floor.”

A more in-depth read on the current chart formation was provided by crypto analyst and pseudonymous Twitter user TechDev, who posted the following chart, which divides the “year-long BTC range” into two-week-long sub-ranges.

TechDev said, “Closing outside one has granted weeks of price action in the next. Yesterday’s 2W close above $40,000 suggests the previous close was a deviation. Current 2W key in determining which sub-range we’ll be spending the next few weeks.”

Proof that the price of Bitcoin could soon start heading higher was noted by market analyst Caleb Franzen, who posted a proper chart for looking at the daily candles for BTC since October 2020.

Franzen mentioned that, “The red & white indicators use linear regression analysis to measure the slope of the regression on different time frames (slow vs. fast). Crossovers are bullish/bearish depending on the direction. Bullish crossover happening now…”

The recent depression in BTC price below support at $40,000 was cited and spoken about by the crypto trader and pseudonymous Twitter user Phoenix, who posted the following chart suggesting the dip was a deviation designed to “suck in traders on the wrong side” and “trap breakout traders” by making them “load higher/lower targets.”

Phoenix said, “History doesn’t repeat, but it often rhymes. Chances are there that this was just another deviation. At least the sentiment matched near the lows, that’s for sure.”

Also Read: Analysts are expecting an impulsive move even when Bitcoin price stoops down below $42000