Bitcoin and European Market both recover from Covid New Strain 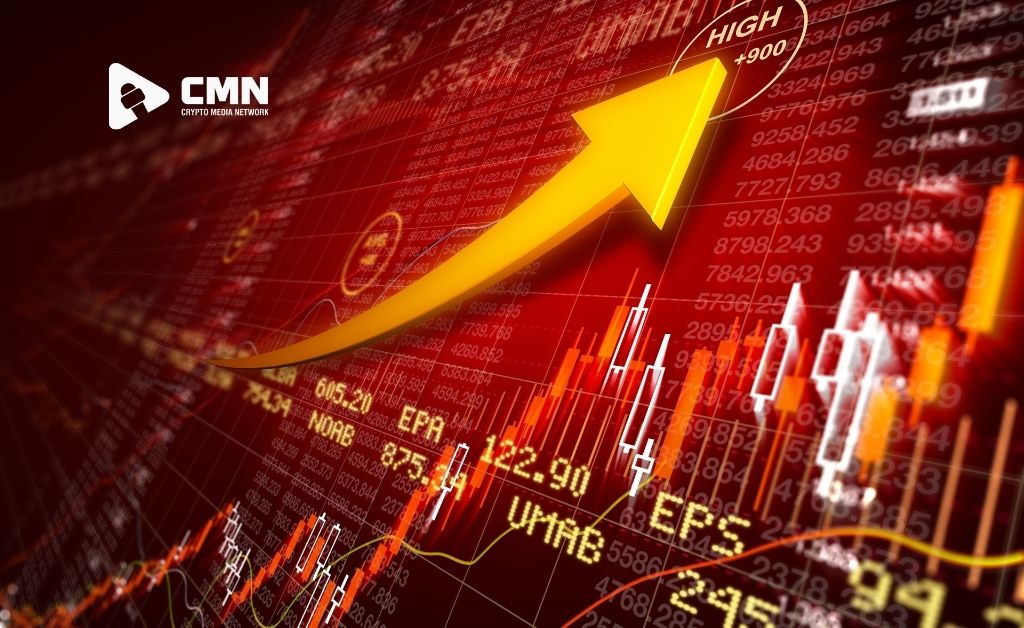 European indices rose after a sharp drop on Friday, November 26th. The news of the emergence of a new strain hit all global markets. Oil quotes also collapsed. The price of Brent crude oil fell by almost 11 percent. Investors fear new lockdowns and a slowdown in the global economy.

Bitcoin Recovers from the news

In just a few hours, Bitcoin has risen in price by $ 5,000. On the evening of November 28, its rate reached a daily minimum of $ 53.2 thousand, and on the night of the next day it rose sharply to 58.2 thousand, according to the Binance crypto exchange.

Compared to the price at the close of trading on November 28, the first cryptocurrency is up 6.2 percent. By the time of writing the news, the price of bitcoin has corrected and reached the level of 56.9 thousand dollars. The capitalization of the coin is $ 1.19 trillion.

The growth of bitcoin provoked a rise in prices for other cryptocurrencies, largest in terms of capitalization. The first altcoin, Ethereum, grew by 6.8 percent overnight to $ 4.3 thousand. The cost of the Solana cryptocurrency increased by 5 percent per day, to $ 203. The total market capitalization has exceeded $ 2.5 trillion.

A day earlier, Bitcoin fell to $ 53.6 thousand amid reports of a new omicron strain of COVID-19. Having reached this mark, the price of the first cryptocurrency fell by 20 percent from a record high of 69 thousand dollars. The new version of the coronavirus has collapsed not only the crypto market, but also many global stock markets. European stocks posted their worst session in more than a year.

What can be the impact of New Covid Strain

The B.1.1.529 variant was first reported to WHO from South Africa on 24 November 2021. The epidemiological situation in South Africa has been characterized by three distinct peaks in reported cases, the latest of which was predominantly the Delta variant. In recent weeks, infections have increased steeply, coinciding with the detection of B.1.1.529 variant. The first known confirmed B.1.1.529 infection was from a specimen collected on 9 November 2021.

This variant has a large number of mutations, some of which are concerning. Preliminary evidence suggests an increased risk of reinfection with this variant, as compared to other VOCs. The number of cases of this variant appears to be increasing in almost all provinces in South Africa.

Current SARS-CoV-2 PCR diagnostics continue to detect this variant. Several labs have indicated that for one widely used PCR test, one of the three target genes is not detected (called S gene dropout or S gene target failure) and this test can therefore be used as marker for this variant, pending sequencing confirmation. Using this approach, this variant has been detected at faster rates than previous surges in infection, suggesting that this variant may have a growth advantage.