BitMEX Fires 75 Employees after the Failure of a Bank Purchase 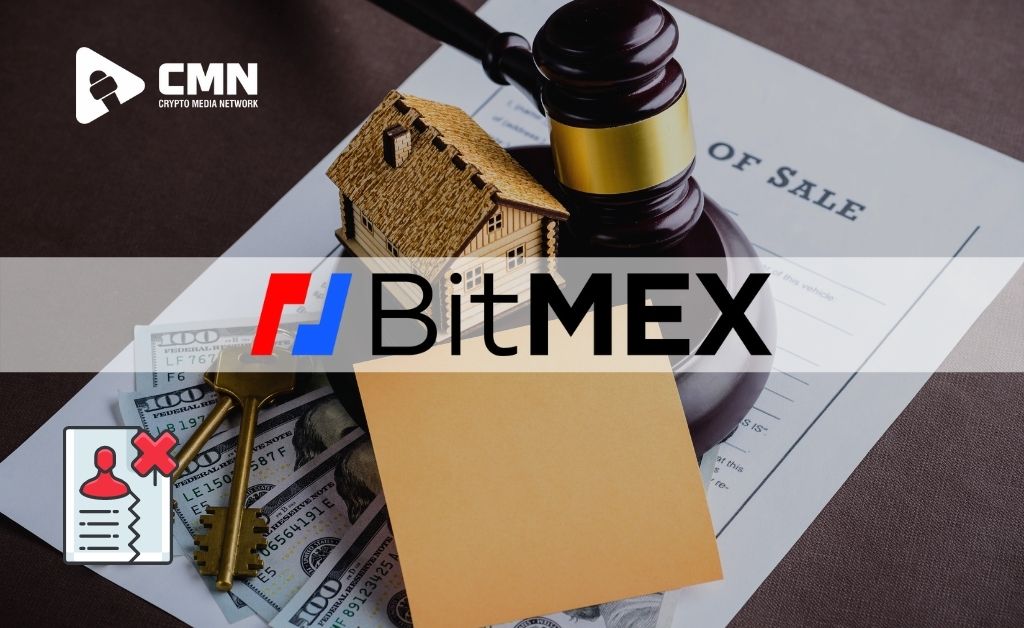 BitMEX, a cryptocurrency exchange, has slashed 75 workers globally. Just days after abandoning plans to acquire a German bank, cryptocurrency exchange BitMEX has laid off almost a quarter of its global workforce. According to those acquainted with the situation, the company — which is owned by 100x Group — presently employs around 300 people, which means the layoffs will affect around 75 people. The move was announced to the staff last week.

It is reorganizing its employees in preparation for the next phase of its operations. “Our primary priority is to ensure that all affected staff receives the support they require,” a BitMEX representative said.

“Each of them has played a key role in BitMEX’s extraordinary transformation from a modest startup to one of the world’s top crypto exchanges. The platform will remain operational as usual, and we will make no more statements at this time.”

The news comes only weeks after Arthur Hayes, Ben Delo, and Samuel Reed, co-founders of BitMEX, pled guilty to breaching the US Bank Secrecy Act and agreed to pay criminal fines of $10 million apiece. The three were charged in October 2020 with illegally operating a crypto derivatives platform and violating anti-money laundering legislation in the United States.

BitMEX was fined $100 million by the Commodity Futures Trading Commission and the Department of Treasury’s Financial Crimes Enforcement Network a year later.

Former CEO Hayes, who stepped down in October 2020, had a hand in the downsizing, according to one source familiar with the developments at BitMEX. “Arthur is taking a more active position in the company to effectively chuck out what they have been planning and scale back everything,” the person added, alluding to the company’s recent push into services other than its bread and butter derivatives sector.

According to a blog post announcing his appointment at the time, current CEO Alexander Höptner joined BitMEX in late 2020 to assist the company to pursue a “wider goal of directing the growth of digital financial services.”

The newest adjustments at BitMEX, according to a spokeswoman, “were undertaken with the support of all our founders. The group’s management structure remains unchanged, with Alexander Höptner as CEO and his seasoned executive team leading the way,” they stated.

Also Read: Turkish Lawyer wants to put the Missing Chairman of Crypto Exchange Thodex behind Bars for Thousands of Years