Bitstamp has Appointed a New CEO 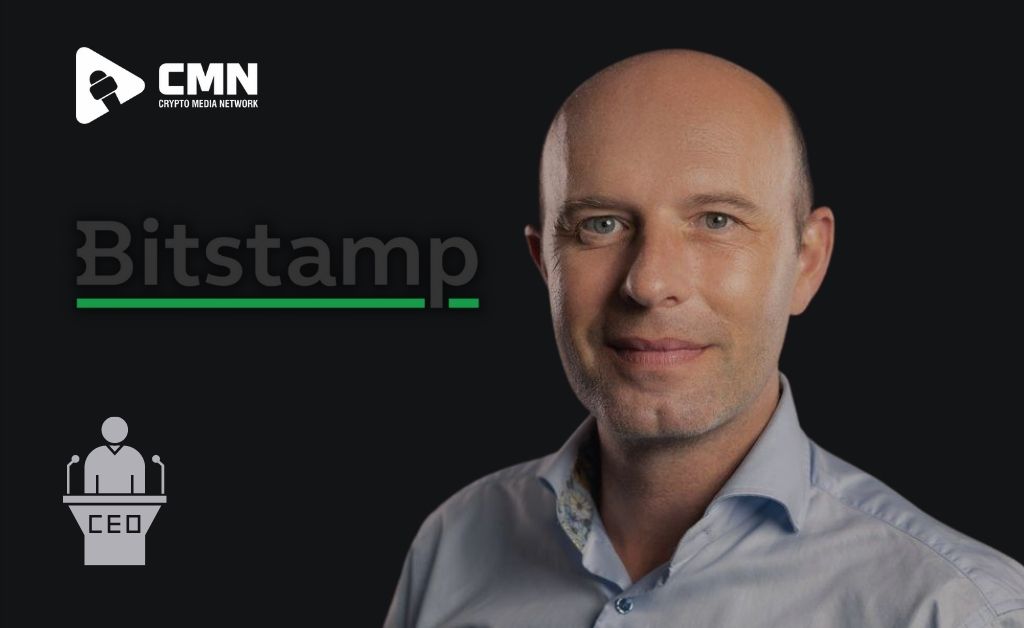 Bitstamp stated that CEO Julian Sawyer has stepped down, and Europe CEO JB Graftieaux has been promoted to take his position.

Bitstamp said in a statement that Sawyer, who had been in the position for 18 months, had chosen to pursue new possibilities.

Graftieaux was Bitstamp’s chief compliance officer from November 2014 to February 2016, after which he went to eBay for a five-year stay. A year ago, he returned to Bitstamp as Europe CEO. JB was a founding member of Bitstamp and has led our European operations superbly over the past year.

In a statement, Bitstamp chairman Nicolas Huss stated, “We’re thrilled to welcome a CEO with such a remarkable track record, and we very much look forward to the contribution and perspective he will bring to the firm in his new capacity.

Sawyer spoke last month at the Bitcoin 2022 conference in Miami, where he detailed his ambitious expansion goals. He added that the company’s future depends on providing excellent customer service and reliability to “underserved” populations such as women and senior investors.

The company began as a European-focused alternative to Mt. Gox, the then-dominant bitcoin exchange. While the company trades in US dollars, it only takes free fiat money deposits through the European Union’s Single Euro Payments Area, which is a system for transferring funds between European bank accounts.

Bitstamp, which was purchased by private equity group NXMH in 2018, only controls around 2% of the market for spot crypto-to-fiat trading, compared to about 27% for market leader Coinbase.

Also Read: Bitmex’s CEO asks the Court not to Imprison him