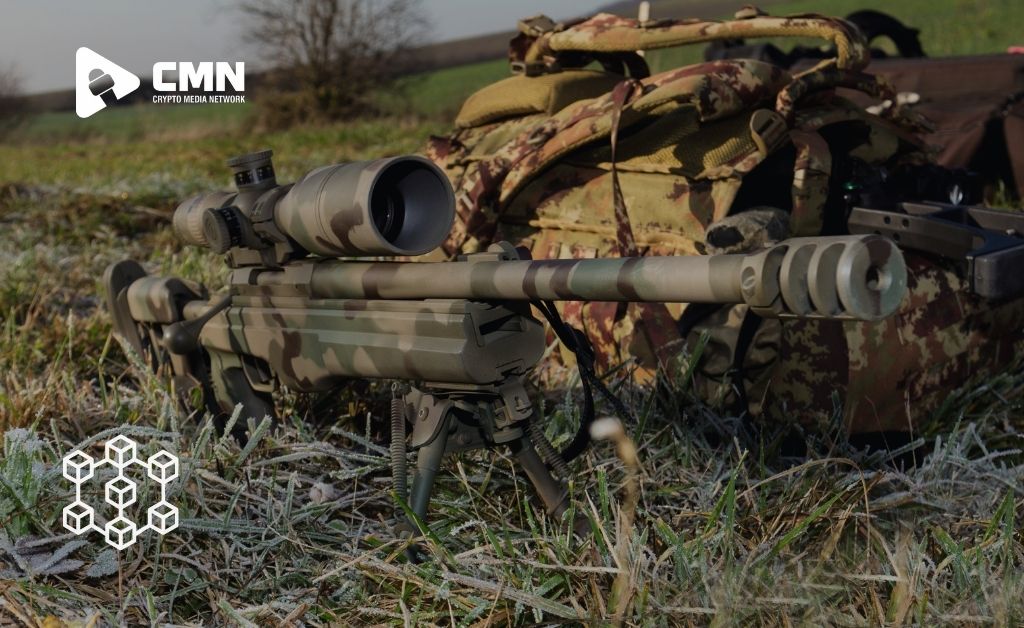 When a critic disputes the growth of the blockchain gaming sector, remind them that by the end of 2021, the industry had attracted over 1.5 million users, with daily trade volume from gaming DApps reaching half a billion dollars. Then you’ll guffaw with delight.

The rush of players, developers, and investors into the Gamefi (gaming finance) area were sparked by the potential for profit via play-to-earn (P2E) mechanics, as well as the opportunities for rich gameplay thanks to the use of blockchain and non-fungible tokens (NFTs) .

Most blockchain games have so far featured rudimentary 2D environments built on turn-based mechanics, with a focus on earning potential over fast-paced gameplay. But, luckily, things are beginning to change…

Surprisingly, the fully 3D blockchain shooter is only a small component of the Epic War universe, which will eventually encompass comic books and films. Players compete in battle royales against other players as well as hostile NPC animals on a dangerous alien planet, according to the game’s plot.

Team bouts with up to 16 players (8v8) in a single session are also notable features. Players’ abilities are put to the ultimate test in boss encounters, which occur in three different difficulty levels: regular, hard, and super hardcore.

Epic War’s native token ($EWAR) is used to produce new in-game characters, weapons, equipment, battle maps, and NFT products. It can also be used for governance, granting holders decision-making authority over the project’s future. EWAR tokens are given to players and teams who win fights, and these tokens may then be used to increase player-character traits or sold to the highest bidder on markets.

After each session, both winning and losing players will be able to collect unique NFTs, which represent in-game things like weapons, gears, and maps. Artefacts of this type can be sold, traded, or rented to other players for a profit, and they are also given out for completing difficult in-game quests.

Epic War’s game engine was designed from the bottom up in C++ and uses the Unity Engine as the technological foundation for its game world. Many prominent, Triple-A game companies use the Unity Engine, which has been used in titles like Escape From Tarkov, Cuphead, Wasteland 3, Subnautica, and many others.

Epic War was created by a group of Vietnamese developers with years of experience in game creation, blockchain development, and full-stack coding. They also collaborate with Japanese studios on Open World gaming and the virtual reality metaverse phase. By the middle of Q2 2022, the team plans to deploy a beta version of the PvE and PvP game modes, as well as the DAO governance system, which will allow players to vote on future development initiatives.

Before the end of Q2, an IGO (initial game offering) for the native EWAR token will be held. According to current roadmap goals, a full game release and multi-chain integration are expected by the end of Q3.

Epic War will be hosted by multiple blockchain ecosystems once it is ready, including Binance Smart Chain, Solana, Polygon, and NEAR, in order to provide participants with the most benefits afforded by diverse networks (speed, low fees, access to native stablecoins, etc). Gamers can also anticipate the introduction of Epic War’s Beta Test in March.

Epic War’s long-term aims include adding virtual reality technology and creating a large metaverse universe where players can engage with the game in a virtual 3D realm. Epic War expands on gamefi promise by bringing blockchain gaming to the level that mainstream gamers expect, while also including crypto and NFT prizes for prominent players.

Also Read: Blockchain and the advancement of the plan of action in the game business