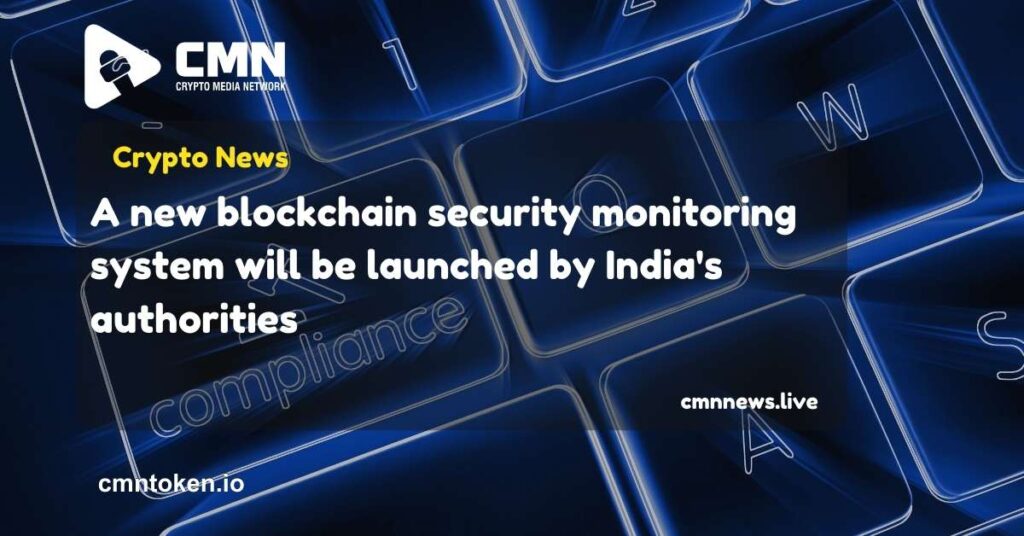 Globally, India has ranked second in crypto adoption this year amid an unprecedented bull market in crypto assets. With a huge population, India could be the lead in coming years.

With adoption of citizens, India’s National security regulator plans to launch a blockchain security system for monitoring financial instruments in a move that could mark an important step forward in the use of distributed ledger technology in financial regulation.

Also read: Blockchain in Gaming: How it will bring a revolution

SEBI is a statutory regulatory body established on the 12th of April, 1992. It monitors and regulates the Indian capital and securities market while ensuring to protect the interests of the investors, formulating regulations and guidelines.

The Securities and Exchange Board of India (SEBI) issued a Circular on “Security and Covenant Monitoring using Distributed Ledger Technology” earlier this week where they planned to introduce a new system for the purpose of “security and covenant monitoring” of a type of exchange-traded instrument known as non-convertible debentures.

Distributed ledger technology i.e. Blockchain security will be used in the new system, enabling more resilient solutions than can be offered by central databases, according to the regulator.

“DLT has the potential to provide a more resilient system than traditional centralized databases and offer better protection against different types of cyber-attacks because of its distributed nature, which removes the single point of attack.”

Non-convertible debentures are types of loan instruments that cannot be converted for shares. The new proposed system would keep track of different NCDs available for sale, monitoring any covenants that apply while keeping a record of credit ratings by instrument.

The system will allow third parties such as credit rating agencies, trustees, and NCD issuers to feed data, which will make the data available to stock exchanges and depositories on a real-time basis, thereby introducing maximum transparency to the process.

Hence, All the data written on the exchange will be time stamped, cryptographically secured, and recorded sequentially to provide an audit trail with this blockchain security technology.

It will be the first large-scale deployment of distributed ledger technology from an Indian regulator, bringing it into line with a number of large Indian companies that are moving towards greater adoption of blockchain security technology.

Currently under development, the system is expected to roll out before April 2022.