Brazil revenue confirms exemption for movements of up to BRL 35,000 in crypto 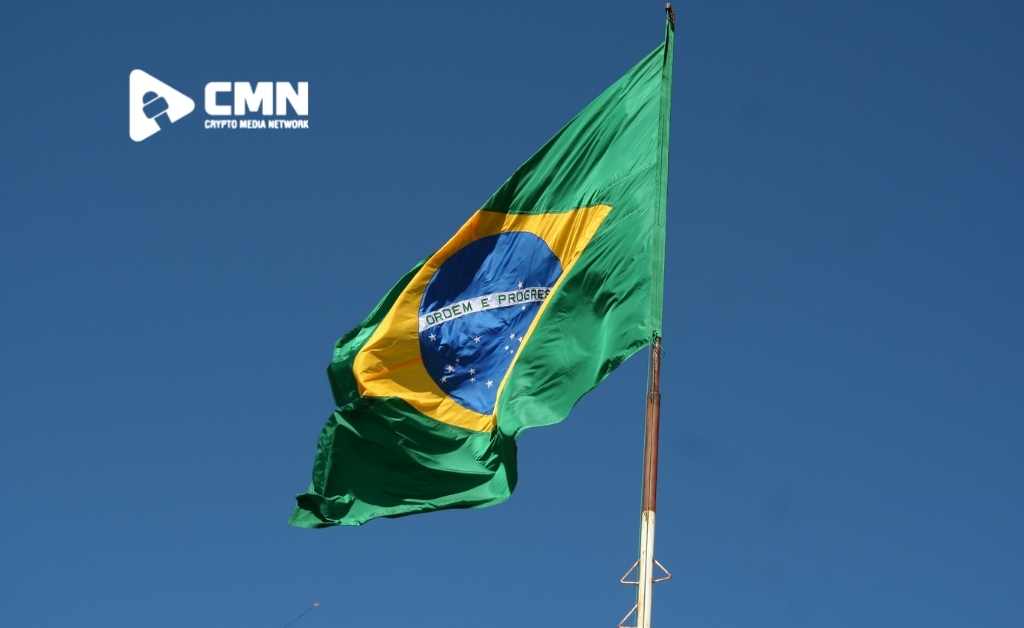 Brazil revenue confirms exemption for movements of up to BRL 35,000 in crypto

According to the Revenue, the rule states that the capital gain calculated on the sale of crypto, when one is directly used in the acquisition of another, even if the purchase cryptocurrency is not previously converted into real or another fiduciary currency, is taxed by the tax on the income of individuals, subject to progressive rates, pursuant to article 21 of Law No. 8981, of January 20, 1995.

The expert accountant and specialist in Taxation, Ana Paula Rabello explains that

“The rule is already applied and the exemption from paying taxes up to R$ 35,000 does not release the taxpayer from declaring the operations, because this amount includes the sum of all sales in the month, such as sales, payment actions and crypto-crypto operations.”

According to the accountant specializing in actives, the Cosip publication is a clarification on how the Revenue will look at negotiations between the pairs in 2022 to collect income tax . Until then, part of the accounting market understood that the tax would only be applied if the operations were between crypto-actives and fiat currency.

“This Consultation Solution is, without a doubt, the most important clarification of the year from the Federal Revenue concerning the taxation of actives, answering one of the main doubts of taxpayers about whether the exchange is taxed . The answer is yes and all monthly operations of up to R$ 35 thousand, no.” clarifies Rabello.

The specialist emphasizes that she has always applied this form of taxation to her clients, “because I understand, as an accountant, that the provisions of article 21 of Law No. 8981, of January 20, 1995, were applicable”.

“We cannot despise the ever-increasing figure of receiving salaries and earnings in cryptoactives. They are individuals who provide services to other individuals or even legal entities and whose payment is subject to taxation through Carne Leão . In fact, this category can include those who have won in games or who have received payments from abroad”,

The Economic Affairs Commission (CAE) was supposed to vote on December 15, the regulatory framework for  cryptocurrencies , but the election was canceled without explanation. The rapporteur of one of the bills on the framework of cryptocurrencies , senator Irajá Silvestre Filho (PSD-TO), said at the Economic Affairs Committee hearing that Brazil can come out ahead in the regulation of digital assets.

According to Irajá Filho, Brazilians moved almost R$ 100 billion in cryptoactives in 2020 alone , which demonstrates “the urgency to regulate this market with modern and transparent legislation for all”.

“Thus, the Central Bank, the Federal Revenue and other institutions will be able to inspect criminal activities, such as tax evasion, foreign exchange evasion and the formation of financial pyramids that have happened with some frequency and brought losses to Brazilians. We also want to foster the market and generate a business environment so that Brazil has the vanguard in cryptoactives, not only here, but worldwide, explained the Senator.

The texts deal with the regulation of the crypto market, the so-called “currency framework”, the same theme of the project by deputy Aureo Ribeiro (Solidariedade-RJ),  approved  on December 8 in the Chamber of Deputies.

According to senator Irajá, the text will bring “a milestone that creates a business environment for cryptocurrencies, providing transparency. The media itself has reported cases of financial pyramids causing damage to companies and citizens.

“The cryptocurrency market has doubled in size from 2019 until now, and this milestone encourages it to continue growing, but fighting financial pyramids, evasion, tax evasion and other crimes.”

The BC representative at the hearing, Juliana Mozachi, also said that the text grants inspection tools to the State and consolidates existing milestones for segregating investors’ assets .