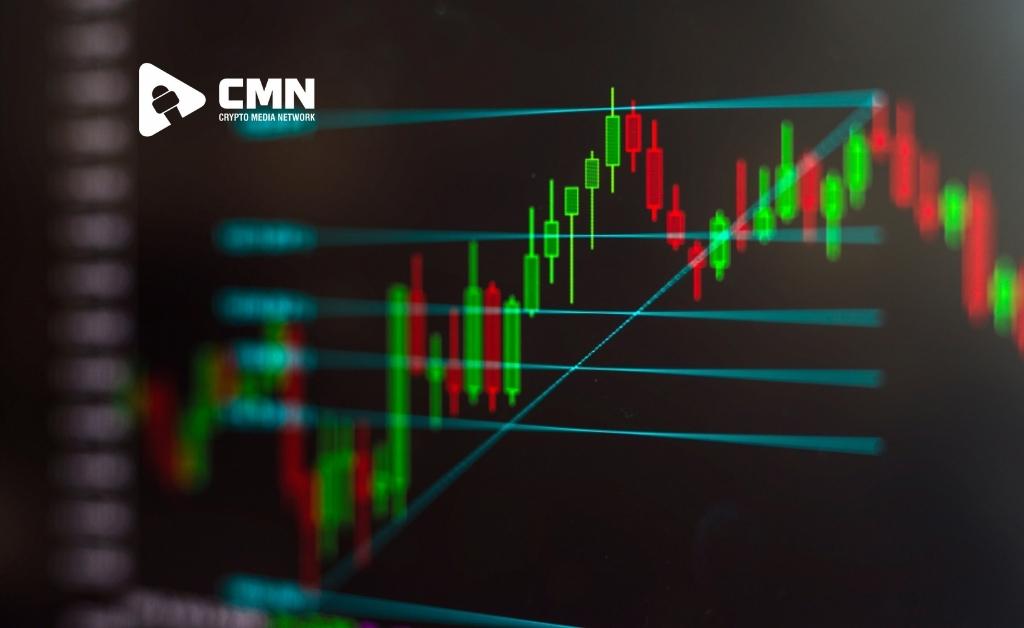 According to technical analysis and on-chain data with USDT pairs, Bitcoin is preparing for wild growth, and traders expect altcoins to follow. However, most major altcoins, including Bitcoin (BTC), are trapped in a tight range, with bulls buying around support and bears selling near resistance. Such narrow ranges are usually followed by an increase in volatility.

Although some analysts have not ruled out a fast decline to the low $40,000s, most traders predict Bitcoin to rebound quickly and reach $60,000 shortly. To clients, Goldman Sachs predicted that if Bitcoin continues to gain market dominance over gold as a store of value and crosses the 50% threshold, it may rise to $100,000 in the next five years.

According to a report released on January 3 by on-chain analytics firm Glassnode, Bitcoin’s illiquid supply has climbed to more than 76 percent of the entire circulating quantity. The decline in liquid supplies, according to Glassnode analysts, means that price capitulation is unlikely in the immediate future.

Could Bitcoin surprise with a sudden drop, dragging the main altcoins down? Let’s look at the top ten cryptocurrency charts to see what we can learn.

The BTC/USDT pair might surge to $51,936.33 if bulls take the price over the 20-day EMA. However, this point is likely to operate as a stumbling block.

Although Ether (ETH) has declined from the 20-day EMA ($3,881), bulls have not given much ground. This means that you should buy while the market is down. The bulls will now try to drive the price above the 20-day moving average. If they do so, it may signal that the correction is nearing end. The ETH/USDT pair may next ascend to the 50-day SMA ($4,086), which may function as resistance once more.

Binance Coin (BNB) is currently taking support at the psychological level of $500, having turned down from the 20-day EMA ($530). The selling momentum could pick up, and the BNB/USDT pair could drop to $435.30 if bears dive and hold the market below the $500 to $489.20 support zone. Bears have an advantage due to the downsloping moving averages and the RSI in negative territory.

On January 2, Solana (SOL) reversed its upward trend from the 20-day EMA ($178), showing that bears are selling on every tiny advance. The bears will now aim to push the stock below $167.88, a solid support level. If they succeed, the SOL/USDT pair might fall to $148.04, a significant support level.

On January 3, the XRP/USDT Ripple (XRP) stooped down from the 20-day EMA ($0.86), marking that scenario is still bearish, and the traders are selling despite the rallies. Strong purchasing can be seen near the $0.77 to $0.75 support zone on the January 4 candlestick’s lengthy tail. As a result, the XRP/USDT pair may consolidate between $0.75 and the 20-day EMA for the next several days.

On January 3, Terra’s LUNA token fell and approached the 20-day EMA ($83). This indicates that bears are profiting from rallies. If bears push the price below $81.11, selling could intensify as short-term traders flee the market. As a result, the LUNA/USDT pair might drop as low as $76.72 before extending its losses to the 50-day SMA ($67).

For the previous few days, the DOT/USDT Polkadot (DOT) has been trading between the 20-day EMA ($28) and the overhead resistance at $31.49. The 20-day EMA is flat, and the RSI is just above the midway, indicating that supply and demand balance.

On January 4, the AVAX/USDT Avalanche (AVAX) fell below the moving averages, showing that bears are defending the downtrend line forcefully. However, the 20-day EMA ($107) is flat, and the RSI is barely below the midway, indicating that the bulls and bears are balanced.

For the past few days, Dogecoin (DOGE) has been trading in a narrow range between the 20-day EMA ($.0.17) and $0.16. This indicates that both the bulls and the bears are playing it safe and not placing significant wagers.