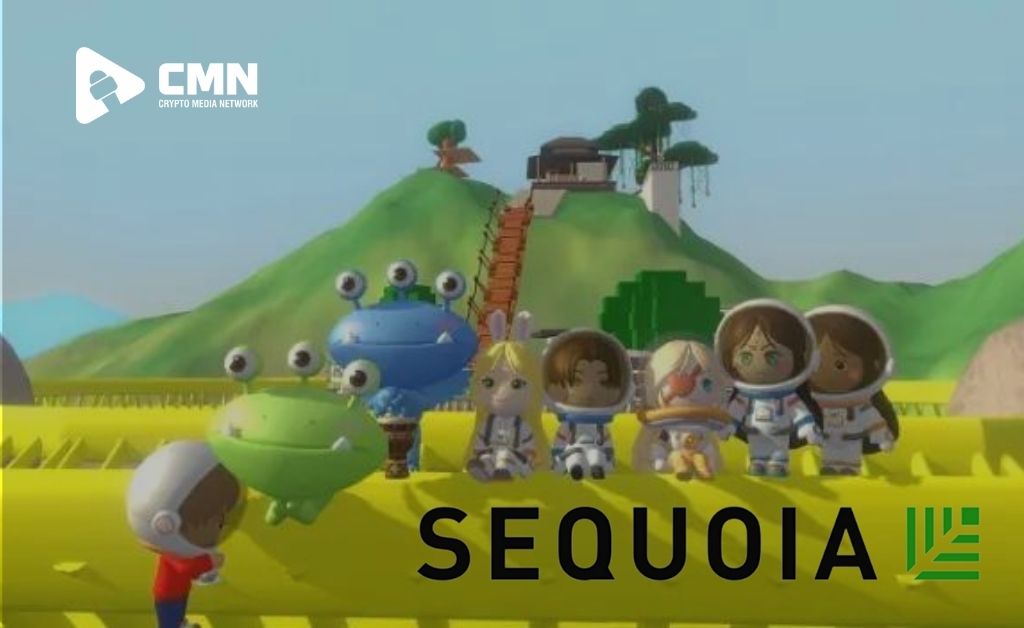 Bud, a user-generated content gaming platform, has raised $36.8 million in a Series B round headed by Sequoia Capital India.

Users can create and explore millions of activities ranging from hangout spots to battle royale-style games in addition to designing avatars.

The cash will be used to improve the company’s creation tools, expand its global user base, and launch web3 goods, according to the company. The firm has also announced intentions to build its own non-fungible token (NFT) exchange.

According to Bud, the platform has produced over 15 million 3D experiences and assets. More than 150 million times, user-generated 3D assets have been traded. Bud is the latest company to announce that it would develop an NFT marketplace as part of its expansion strategy.

BUD is a user-generated content (UGC) social networking platform that allows users to create unique 3D interactive content using codeless tools. It was launched in 2019. The global generation Z is its target user base.

The international iOS version of BUD was released on November 5, 2021, and the Google Play version was released on October 30, 2021. BUD scored among the top five social applications in the App Store in numerous countries, including the United States, within one month of its global introduction, and has continued to expand significantly in recent months.