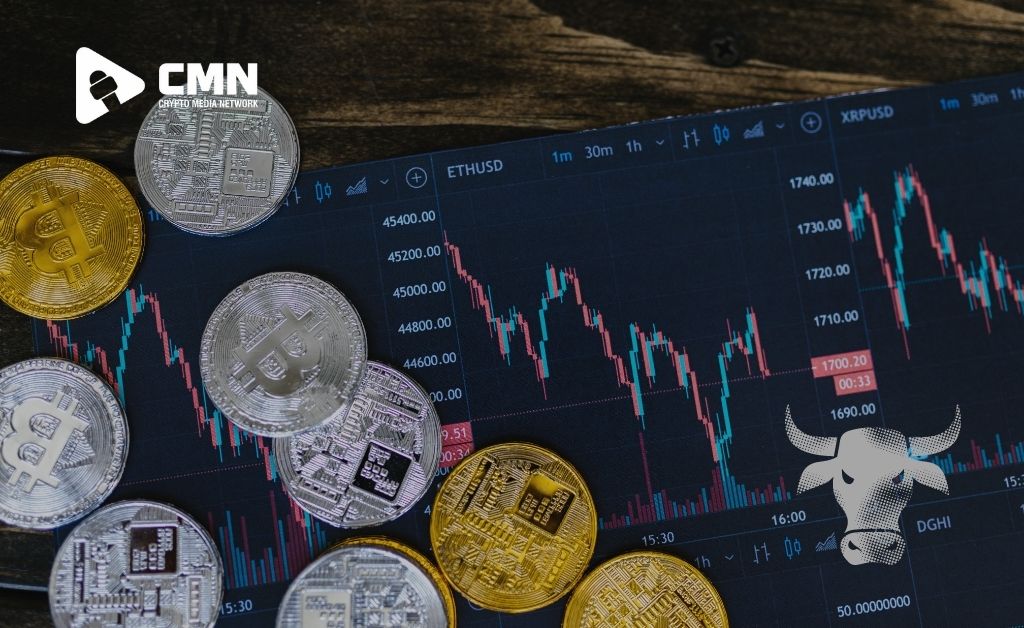 Raoul Pal, a former Goldman Sachs executive, believes the crypto markets have reached their relative low point and that the industry is poised for another boom.

Raoul Pal co-managed the GLG Global Macro Fund in London for global asset management firm GLG Partners (which is now known as “Man GLG”) before creating the macroeconomic and investment strategy research service Global Macro Investor (GMI) in 2005. Pal previously worked at Goldman Sachs as a co-managing partner in the European hedge fund sales division in Equities and Equity Derivatives. He is currently the CEO of Real Vision, a finance and business television channel he co-founded in 2014.

Previously also, Pal outlined why he believes Bitcoin, which he refers to as “the future,” will one day be valued at $10 trillion. Pal stated in that issue that a $10 trillion price for Bitcoin is not so far-fetched:

“It isn’t only a currency or even a store of value, after all.” It is a complete financial and accounting system of digital currency that can never be established outside of the cryptographic algorithm… It’s about the future of our entire medium of the exchange system, as well as money and the platform on which it runs.“

Pal believes there are a number of potential triggers and fresh developments in the cryptocurrency market that could lead to another price spike. Pal anticipated that Bitcoin had strong upside potential, but that the market had already achieved its relative price low.

The war between Russia and Ukraine, 8.5 percent inflation in the United States, and the Federal Reserve boosting interest rates are all factors influencing the price of crypto. External pressures, he claimed, have failed to push the crypto markets to a new price low, a “signal the market has reached its bottom.

Slow economic growth will be an upside trigger for the crypto markets, as investors rush to “long-duration assets,” which do well in low-growth conditions. He believes that such a scenario might inspire a new rise in the crypto markets, demonstrating that investors are more concerned about inflation than price volatility.

Pal also said that Bitcoin’s four-year cycles, which were predicated on halving events, were likely over. He claimed that the crypto sector has developed beyond the stage where Bitcoin is the dominant force and that the enormous user base is striving to lower overall volatility.