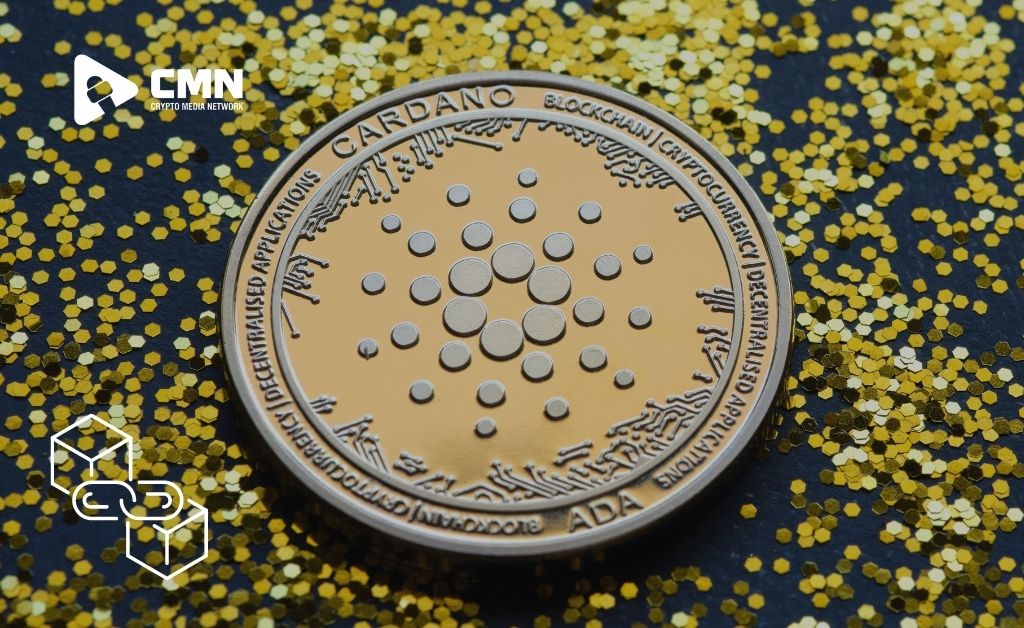 When we are talking about cryptocurrency, there is an open need for developers and miners who are able to mine crypto in the best way. Anything can happen in a certain period of time and that is exactly what took place in the internet company 3air.

The blockchain-based organization decided to switch to an environment that was more friendly towards Ethereum and in that process dropped an alliance with a very potent cryptocurrency known as Cardano. The reason behind this switch is said to be the dearth of certain Haskell Developers on the crypto Cardano, according to crypto trading news today.

The internet company which is Africa-based has made this decision to abandon the blockchain of Cardano and go for the network of SKALE instead since there was a massive shortage of talent regarding the Haskell Developer. SKALE is a network that is powered with the help of Ethereum and this switch has definitely shocked the entire crypto community.

The number of skills that are required for Haskell which tends to be the primary language of programming that is used for Cardano appears to be pretty short when it comes to supply. This has been mentioned by the CEO of 3air Sandi Bitenc.

After actually spending much time actively and proper recruiting for certain senior developers of Haskell in order to get the true potential of Cardano, the internet company was just able to get about 2 different part-time people who would join the team of entry-level developers.

Although the company actually reached out to certain development agencies as well that were recommended by Cardano, they weren’t really able to locate the talent that was required for the company. Hence, the decision had been made that they would make the switch from Cardano to SKALE in some time. Cardano didn’t have many developers to help with the process of mining and development which is a pretty huge necessity in the world of crypto.

Upon the migration of SKALE, the company and the developers that worked on 3air were properly able to begin the work in a very short period of time towards the development goals of the company. Apart from that, the CEO also praised the amazing Fastrack sales that came forth with the transactions of SKALE. Not to mention that it also had certain multichain abilities and zero gas fees.

The capabilities of SKALE were around the decentralized apps and hence the decision was deemed to be the correct one to switch from Cardano to SKALE in the best way.

SKALE launched the first phase of its main net in June 2020 after securing $26.75 million in funding over the previous two years. The Ethereum-compatible network, which claims to be fully decentralized, has shifted its focus to Web3, nonfungible tokens, and decentralized applications.

Although Cardano has one of the largest communities in crypto, slow progress on the development front opened door to several competitors in the smart contract space. Whereas Cardano’s developers emphasize an academic approach to development, including following the peer review process, other smart contract platforms have adopted a more iterative approach to building, testing, and launching their projects.

Cardano’s choice of Haskell, a highly academic programming language, has also been criticized for contributing to a slower and more difficult development process. One such criticism, dating back to November 2017, cited “relatively few devs” using Haskell at the time.

Nevertheless, Cardano has actually managed to broaden its reach in places such as Africa, with its development arm Input Output Hong Kong partnering with regional governments to improve education outcomes. Cardano founder Charles Hoskinson believes that the continent could onboard 100 million new DeFi users by the middle of the decade.