Cardano turns around and turns red after days of gains 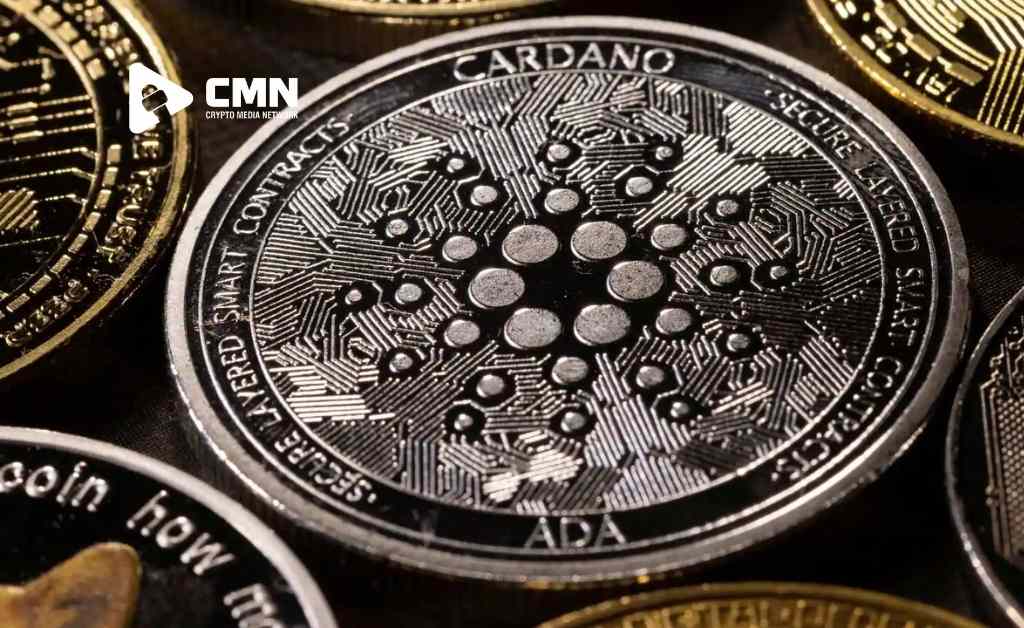 Cardano turns around and turns red after days of gains

The cardano (ADA), the token of the homonymous network that has surpassed Ethereum in transaction volume, has turned around and leaves this Tuesday, after advancing 10% daily. In the last week, the rise of this ‘altcoin’, the fifth by market capitalization, is 30% , although on Monday it hit its highest since the end of December and the rise widened to 40% .

From a technical analysis point of view, Cardano has crossed the psychological threshold of $1.50 this Monday and touched the high of December 27 at $1.5910. However, it has been rejected by the psychological resistance at $1.60 and has looked for support at the $1.512 support, which it has lost to plunge below $1.50.

Also Read: Analysts are expecting an impulsive move even when Bitcoin price stoops down below $42000

This week’s rallies coincided with news that two rival cryptocurrencies, cardano and ether, are on par when it comes to adjusted transaction volume Messari data shows ADA’s 24-hour transaction volume was of 5,310 million dollars, compared to 5,590 million of Ethereum. But Cardano’s gas fees — payments made by users to offset the computing power needed to process transactions — were about $75,400, compared to $44 million for Ethereum in that period.

Last week, ADA also won a poll published by Ethereum founder Vitalik Buterin asking which alternative to ether – the native unit of the Ethereum network – could end up becoming the world’s dominant cryptocurrency in 2035 .

Likewise, the latest ADA-related news concerns the official announcement of the launch of Pavia, Cardano’s non-fungible token (NFT) metaverse and gaming project, via a widely circulated press release titled: “The Metaverse comes to the Cardano blockchain.”

In addition, the official date of the launch of the first decentralized exchange platform on the Cardano network called Sundaeswap announced this past January 15 has been made public, where they ensure that the beta version would be fully functional on January 20, 2022, adding to this important news The statement announced that the projects will be able to create pools as of Tuesday, January 18.