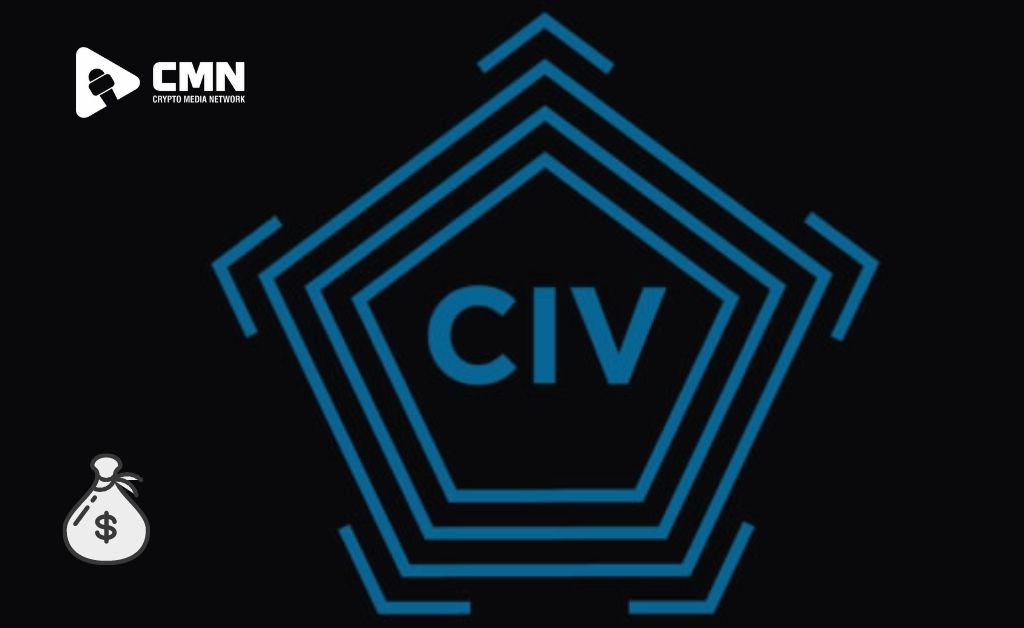 Castle Island, a venture capital firm led by Nic Carter and Matt Walsh, is looking to expand its crypto investments.

Castle Island Ventures, a blockchain-based digital asset startup based in the United States, has raised $250 million in funding. The funding will be used to develop a new product for startups in the crypto business.

The Boston-based business is run by two Fidelity Investment alumnus, Nic Carter and Matt Walsh, according to reports. Castle Island has secured over $300 million in funding for crypto businesses since its inception in 2018.

According to reports, the firm has formed a $50 million fund aimed at startups developing decentralized finance (Defi) and stablecoin systems. Prior to that, Castle Venture established a $30 million fund for companies creating bitcoin-related solutions.

Furthermore, the firm has previously invested in startups such as Bitwise, a crypto index fund manager, BlockFi, and River Financial, a bitcoin company, to name a few.

The new fund, dubbed Castle Island Ventures III, would invest in crypto businesses developing disruptive technologies based on blockchain technology in three groups. Money networks, financial services, and internet architecture are among the primary areas of concentration for web3.cc.

Matt Walsh, one of the fund’s co-founders, stated about the new fund’s launch:

“The market opportunity is far larger, as is the surge of entrepreneurs who are actually creating businesses.” We’ve beefed up our staff and given ourselves the opportunity to go out and be a lot more aggressive in deploying capital in some of these firms as a result of the expansion in the field.”

In addition to the substantial rise, Castle Venture announced the elevation of Ria Bhutoria, a former Fidelity director of research, to a general partner. In the following months, the company wants to expand its personnel and lead further Series A investment rounds.

Despite market volatility and some governments’ crackdowns on digital currencies, institutional investors’ interest in digital currencies continues to grow. Venture investors are apparently looking at the rising crypto industry as a good investment opportunity. VCs injected almost $4 billion into blockchain-powered firms in Q2 2021 alone, according to a CNBC story dated July 2021.

Blockchain Capital, a significant investor in distributed ledger technology (DLT), raised $300 million in a funding round headed by PayPal and Visa, two of the world’s largest remittance companies.

Also Read: Rise in Inflows in Crypto Funds for the First time in 5 Weeks